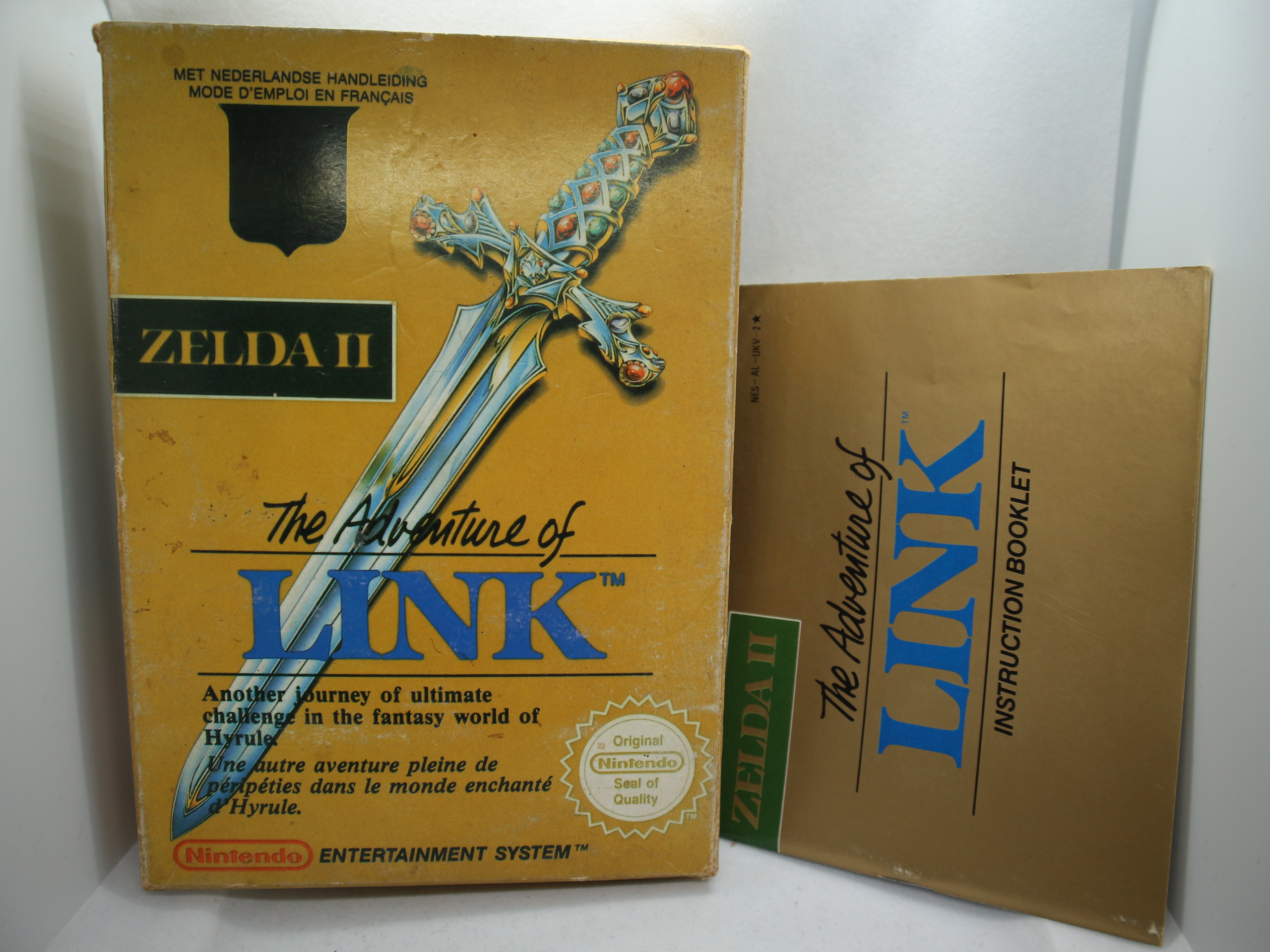 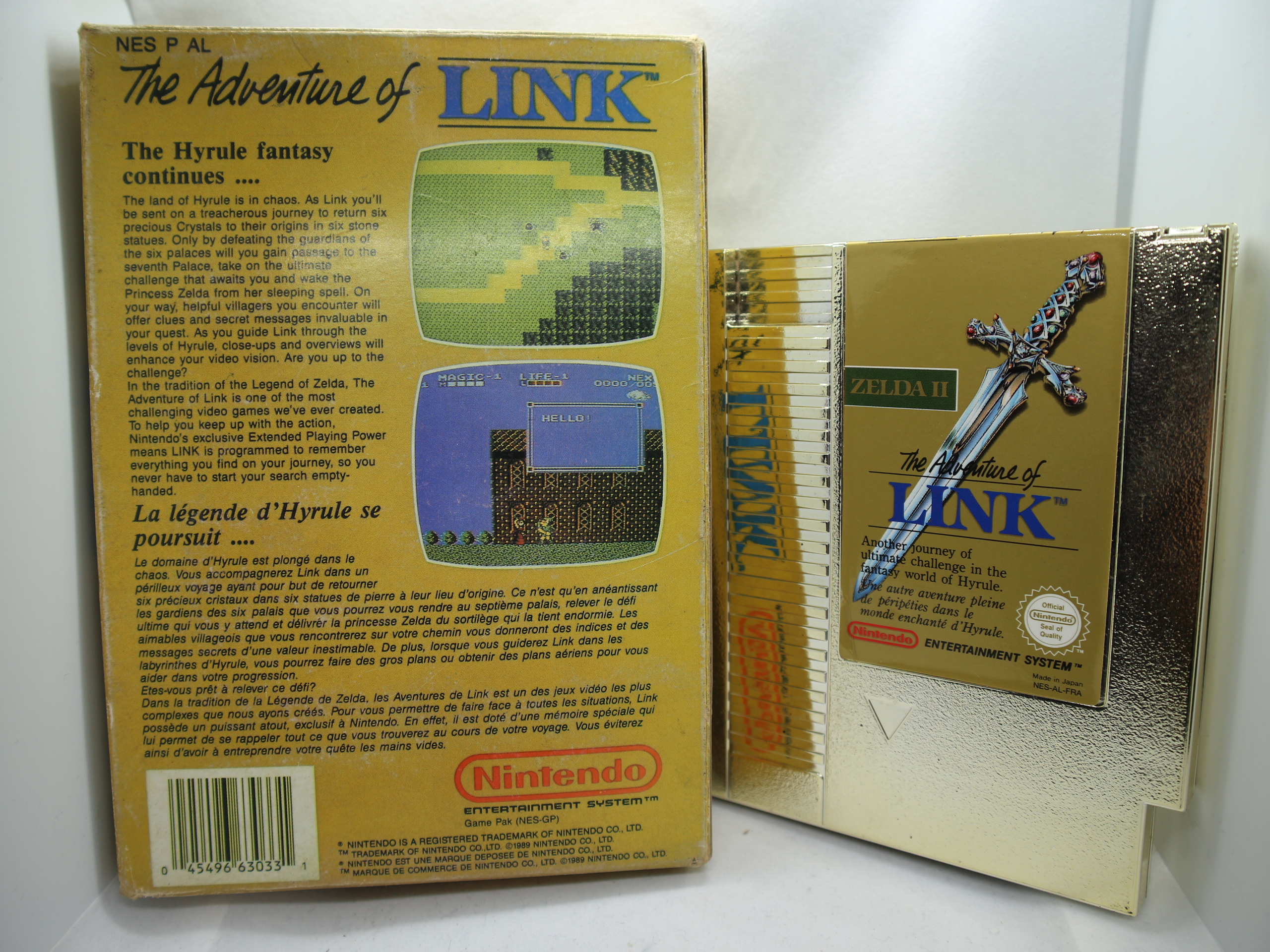 Link has just turned sixteen, and discovers a strange birthmark on his hand. With the help of Impa, Zelda's nursemaid, Link learns that this mark is the key to unlock a secret room where Princess Zelda lies sleeping. When young, Princess Zelda was given knowledge of the Triforce of power which was used to rule the kingdom of Hyrule, but when a magician unsuccessfully tried to find out about the Triforce from Zelda, he put her into an eternal sleep. In his grief, the prince placed Zelda in this room hoping she may wake some day. He ordered all female children in the royal household to be named Zelda from this point on, so the tragedy would not be forgotten. Now, to bring Princess Zelda back, Link must locate all the pieces of the Triforce which have been hidden throughout the land. Each piece of the Triforce is in a temple guarded by a powerful monster which must be defeated. At the same time, Ganon's underlings are still around and gaining in strength and number. It is said Ganon could be brought back to life by sprinkling the blood of the one who defeated him on the ashes - which was Link himself. Zelda II: The Adventure of Link is an action role-playing game, and a sequel to The Legend Of Zelda. The gameplay alternates between a top-down view (when traveling the land) and side-scrolling perspectives (when fighting, in a temple, or town). In the top-down view, Link cannot do much except for walking: in the side-scrolling action view, however, he can fight, cast spells, collect items and talk to people.