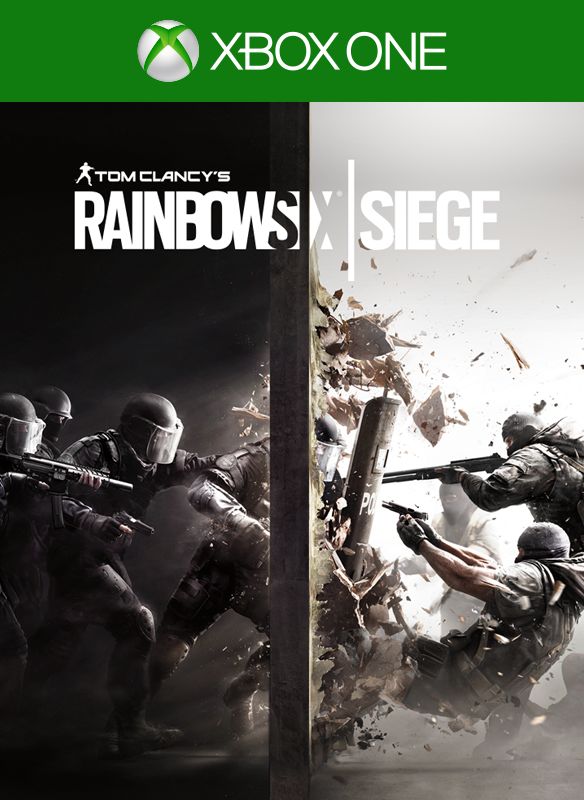 Tom Clancy's Rainbow Six: Siege is a competitive, tactical multiplayer first person shooter developed by Ubisoft. One of the main features in the game is real time destruction and the ability for players to breach walls, ceilings and floors to gain an advantage over their enemies. The game is also centered around counter terrorist units (CTUs) and 20 different operators and their unique abilities in combat, which re-enforces the idea of strategic gameplay. Launch day operators (characters) include: Glaz Fuze Kapkan Tachanka Jager Bandit Blitz IQ Montagne Twitch Doc Rook Thermite Castle Ash Pulse Sledge Mute Smoke Thatcher The game includes several PVP and PVE modes. PVP pitches a team of defenders against a team of attackers, while PVE marks the return of Terrohunt and introduces a new lethal threat known as the "White Masks". The game doesn't offer a traditional single-player campaign, but allows players to play a variety of missions against the White Masks either as a team or as a lone wolf.