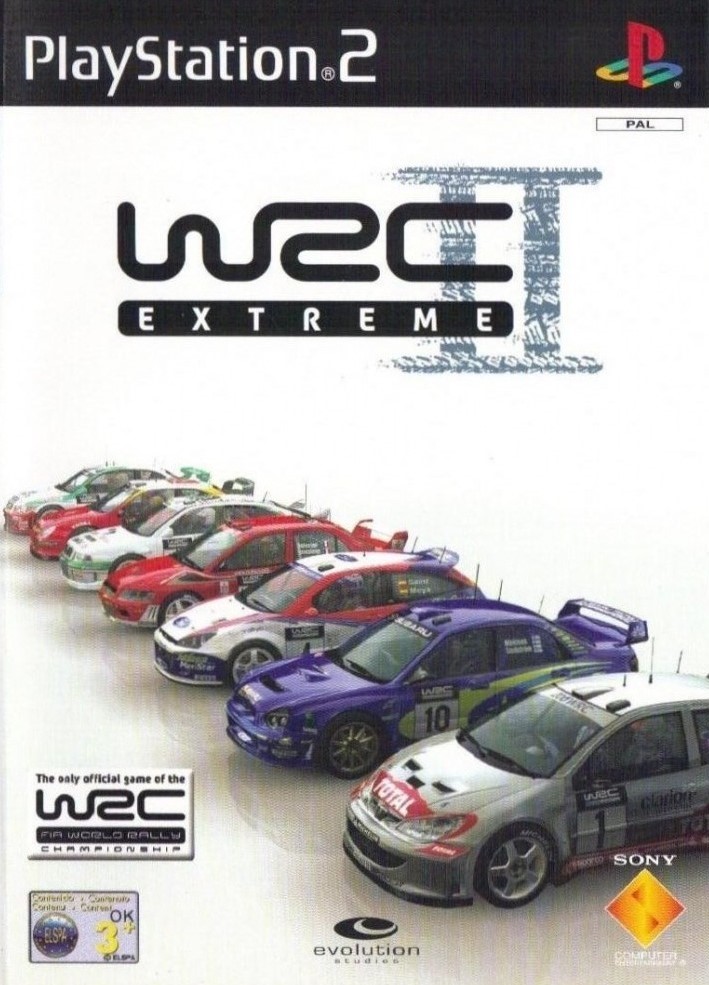 The original WRC made some of the biggest, boldest promises ever seen in the world of interactive entertainment. Sony's in-house development team, before previewing the title at E3, assured us that massive, free-roaming environments would be accompanied by the most realistic set of physics ever seen in a car game. This turned out to be a slight stretching of the truth. Drunken, bitter developers from Evolution Studios were heard at game shows the world over, telling of how Sony Computer Entertainment Europe had seen the game and deemed it "too hardcore, too difficult to play and too much like a simulator." The upshot of this was a hugely downgraded level of realism that, although made WRC more accessible to the novice, turned off the hordes of Rally game experts who had honed their skills on the Colin McRae games. And therein lay the problem with the original WRC. It was astutely marketed at the hardcore gamer and the technophile alike as the ultimate in realistic rallying. As it turned out, a diluted game emerged, a game in which, rather than trying to get around a course as skilfully and quickly as possible it proved faster to ignore the track in favour of all-out speed and outrageous corner-cutting. However, the game, powered by an incredible marketing spend, did quite well and Evolution, now a second party Sony developer, was commissioned to make another, cunningly titled WRC 2 Extreme. As a plethora of rival games enter the market, including Rally Fusion and Colin 3, Sony's decision to release WRC 2, at a time it's most likely to get lost in the melee, shows incredible confidence. SCEE describes the game thusly. "Get your 300hp engines revved for 115 staggering stages of intercontinental rallying action that will leave your heart thumping, your blood pumping and your nerves well and truly jangled." Truly terrible. Yet WRC is looking to be the best of the new crop, at least in terms of depth. It features an incredible 14 different countries, combining to a total of around 500 miles of unique rallying environment across 115 stages. There is also a complete set of WRC vehicles on offer, as the game is officially licensed from the sport's governing body. Again, the landscaping is brilliant, with fully 3D worlds reaching the edge of infinity. The game is bigger, better-looking and less rushed than any of its competitors and blows Colin McRae 3 into a cocked hat on all of these criteria. The car handling is arcade-style, but this is forgivable as the level of gameplay depth and visual brilliance on show more than compensates.