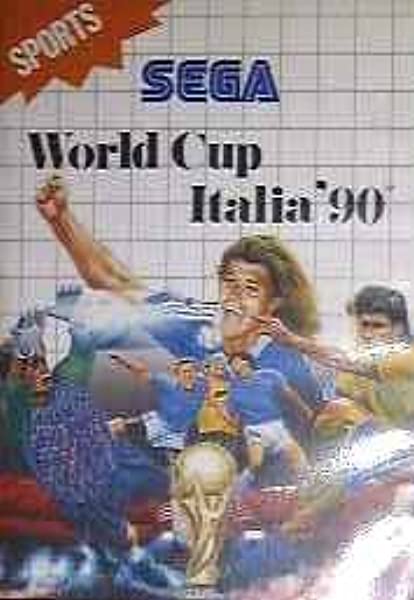 This soccer game lets you choose a team representing one of twenty-four countries around the world to participate in the World Championship tournament, which is identical to the real 1990 World Cup. Once you pick your team you can also select which players you want on the field, so that you can round out the team's strengths and weaknesses. Also provided are modes for single exhibition matches, either against the computer or against a friend. The action is viewed from above with large player sprites. Violent play is encouraged as there are no free kicks. The gameplay is rather simple: you can only control the player closest to the ball, and many soccer rules (such as penalty flags and offsides) are missing.