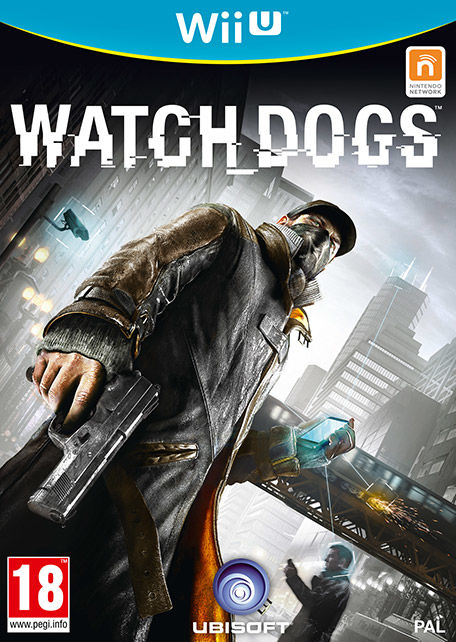 Watch_Dogs is an open-world game set in the city of Chicago, USA. It starts as Aiden Pearce, the main protagonist, and his associate, Damien Brenks, hack into the Merlaut Hotel. However, the job doesn’t go according to plan and someone orders a hit on Aiden. His car gets shot at while he is driving with his niece and nephew sitting in the back seat, resulting in his young niece’s death. The game takes place one year after those events, as Aiden searches for the people responsible for his loss. In Watch_Dogs, a program called ctOS (Central Operating System) controls the infrastructure of Chicago; traffic lights, surveillance cameras, ATMs, bridges, cellphones, the L-Train, etc. It also stores information about each person who lives in the city and uses this data for crime prevention, among other things. In the game, players can use Aiden's cellphone to hack the city, acquire information about Chicago residents, order cars and play various mini-games known as "digital trips". The game is also full of side missions such as fixer contracts, convoys, human trafficking investigations, privacy invasions, etc. Successfully completing these missions will grant players skill points to spend on their hacking skills, shooting skills or driving skills. As the game progresses, unlocking those skills can help a lot to escape the cops or give the player more options on how to handle certain missions. Watch_Dogs also features some online modes such as online hacking, invasion, online tailing and online races.