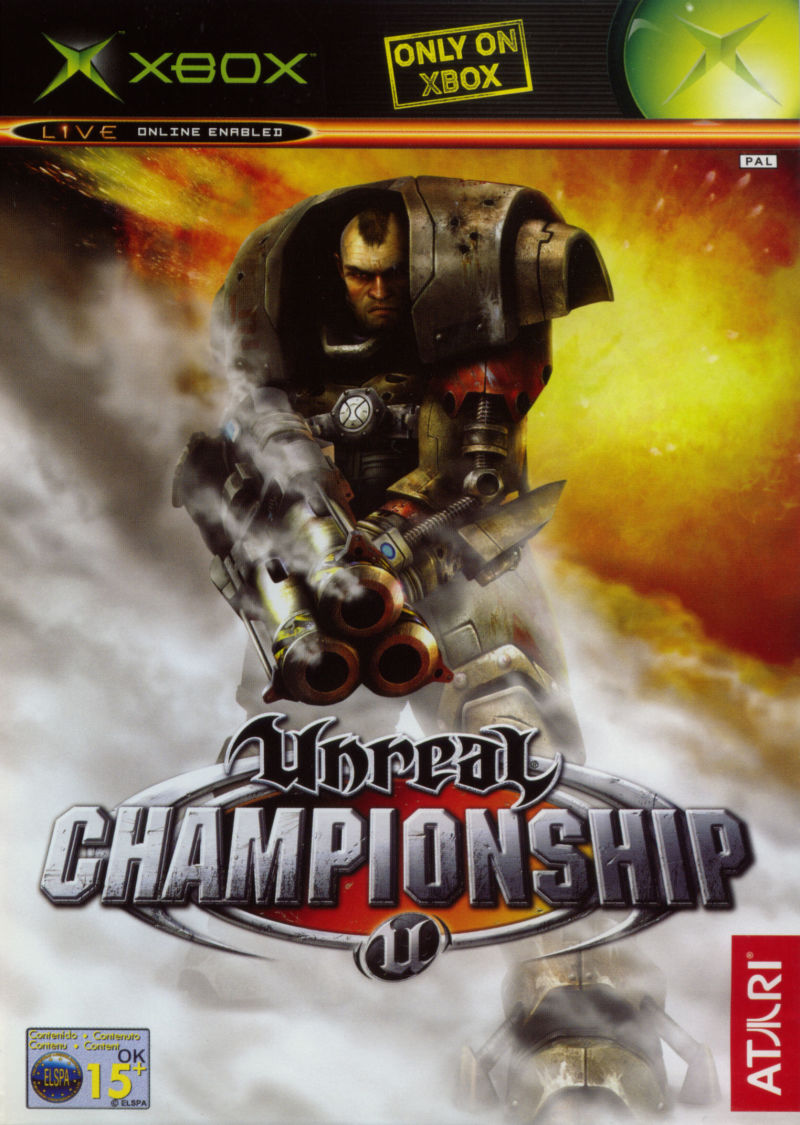 Built by Digital Extremes, part of the team responsible for Unreal and Unreal Tournament, Unreal Championship introduces groundbreaking multiplayer gameplay to the Xbox. The latest addition to the Unreal universe will immerse console gamers in the adrenaline packed first-person frag-fest that has revolutionised PC gaming. Designed specifically for Xbox and the Xbox controller, Digital Extremes has incorporated console-specific features such as joypad-activated special moves, double jump, power-ups, unlockable features and more to keep gamers glued to their couches with knuckle-whitened tension. Unreal Championship uses the latest Unreal technology created by Epic Games to render the most amazing graphical effects seen on any console to date. The game combines a brilliant single player experience with an unparalleled multi-player component. Players can fight through a series of matches in the single player mode against computer-controlled opponents (bots) or play online against human-controlled adversaries.