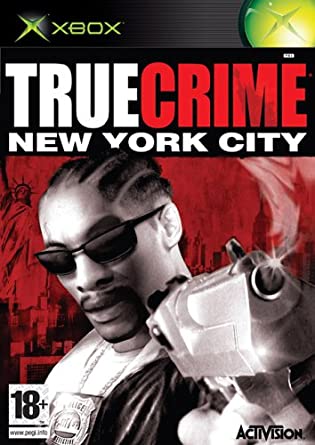 Marcus Reed is a gangster turned cop who is out to clean the streets of New York. Marcus joins the Organized Crime Division of the NYPD with the intent to rid the city of crime and violence. Hoping to make a name for himself after his mentor is shot down, Marcus goes after the top crime syndicates of the city. Besides having to do this, Marcus is a street-level cop. He is responsible for anything from stopping street fights to stopping gang wars to defusing bombs! Not only this, he can frisk people on the street for contraband, can do trunk searches on cars, as well as issue tickets to speeders. But if Marcus is gonna do all those things, he's gonna do it his way. Need some cash? Marcus isn't opposed to a bit of extortion from the local pharmacy. Need some way to stabilize your career after that rampage last week? Plant some evidence on a guy and bring him in. No one will know. Pistols not cutting it for you? The gun stores sell police officers anything, from M4s to flamethrowers to RPGs.