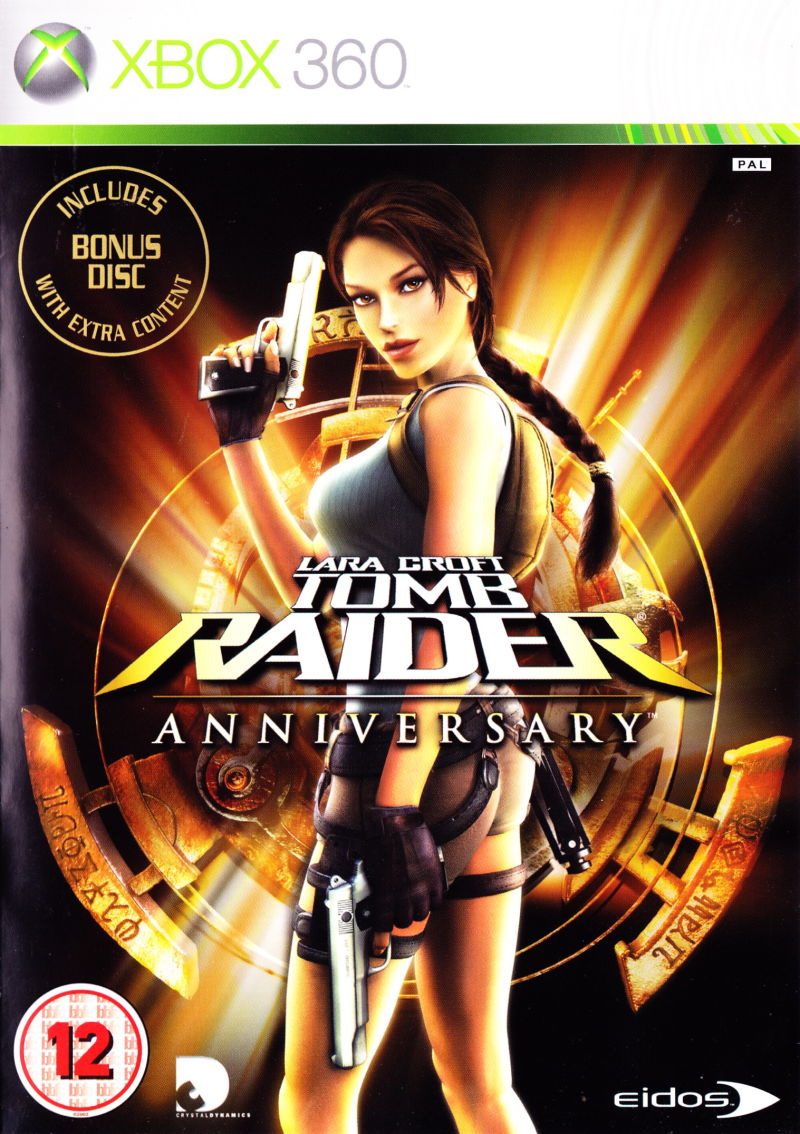 Remember 1996? The International Year for the Eradication of Poverty, The Dallas Cowboys became the first NFL team to win three superbowls in the space of four seasons, world chess champion Gary Kasparov got beaten by a machine for the first time.. Did we miss anything? Oh, yeah, millions of young men got their first taste of digital sexual confusion when the first Tomb Raider game was launched. Lara Croft swiftly became a gaming icon of the kind previously only seen in the likes of Mario, Sonic and Pac-Man. Numerous games, films, comics and action figures later, Eidos is releasing Tomb Raider: Anniversary to recognise that landmark in gaming history. The game brings Lara's first adventure to a new generation of gamers and console, adapting it using the game engine developed for Tomb Raider: Legend. Once again Lara's on the trail of the mythical object known only as the Scion at the behest of a powerful syndicate. She's not best pleased, however, when she finds that she's being used as a pawn in a dangerous game. With that in mind, she takes it upon herself to find out just what the crack is. From there on in, its all exotic foliage, hidden temples and perilous tombs. You'll find classic environments from the original with added depth and realism. While the core of the original is kept intact, many of the puzzles and challenges have been taken in a new direction. So if you're one of those people who's memorised the original frame by frame, you'll still find something new here.