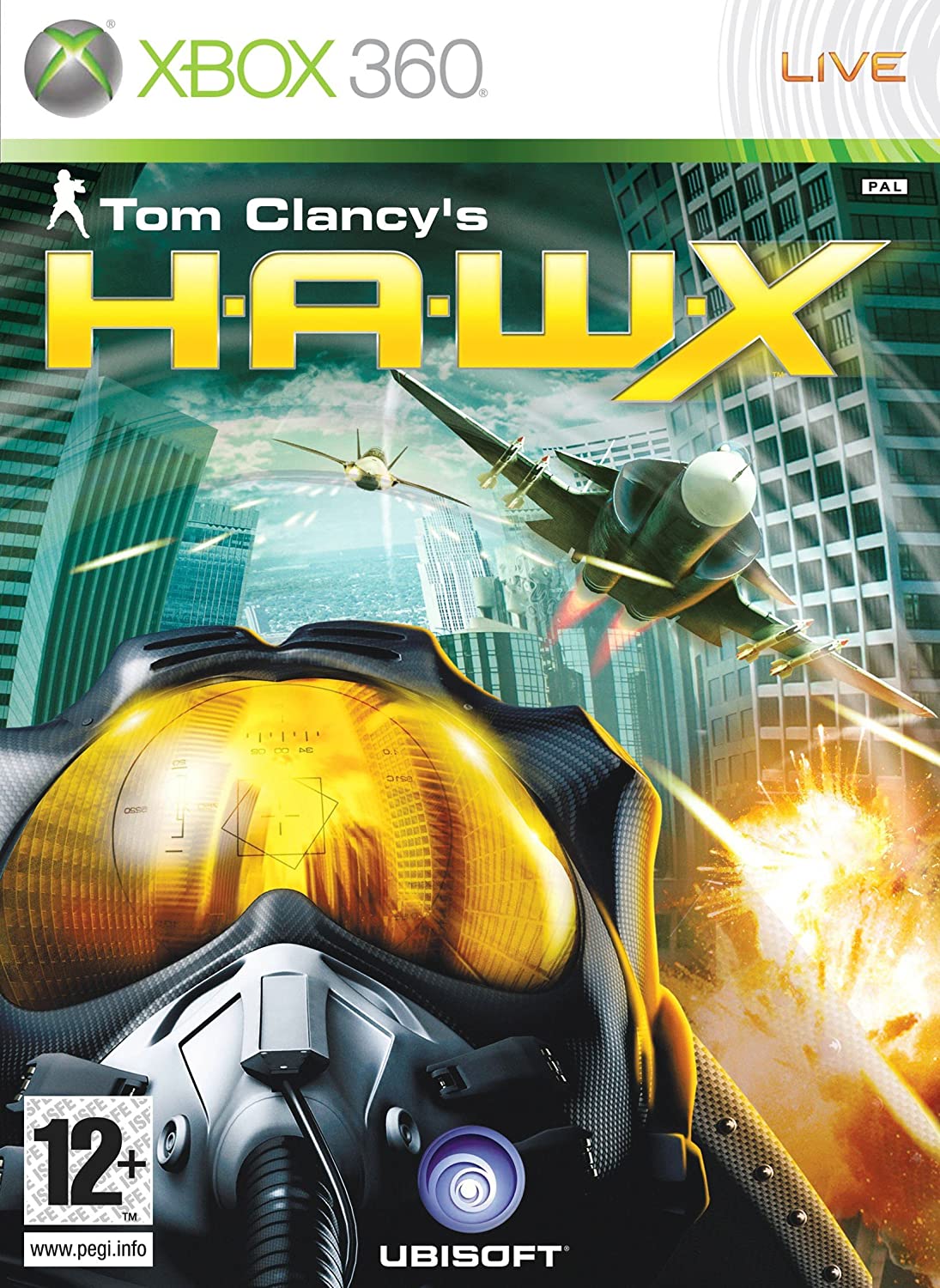 The year is 2014 and more and more countries begin to contract private military companies instead of their own armies to fulfil strategic objectives. Because of the increasing amount of competition between those companies for the best contracts, the fight even extends to the battlefield themselves. David Crenshaw, a former US Navy pilot, is hired by such a PMC as the US Army sets him free after saving the Ghost Recon team during their operation in Juarez (Tom Clancy's Ghost Recon: Advanced Warfighter 2). Ordered to do a series of different aerial missions scattered all over the world, he soon realizes that he is getting sucked deeper and deeper into the war for global military domination in which he even engages in combat against his old employer. Becoming more than a simple mercenary, matters soon fall into his hands and his decisions will dictate the outcome of the war.