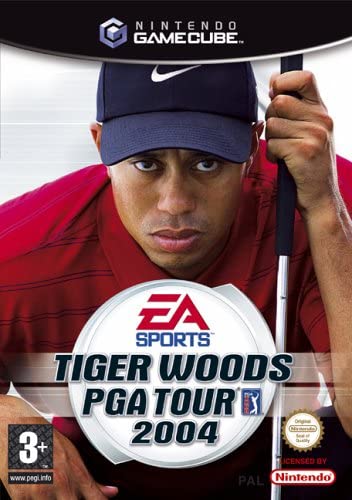 Tiger Woods is back for another round of golf in this edition of the series. The biggest addition to this version is EA's Game Face, which lets you customize the players' physical appearance. You have the basics, such as hair, skin, facial hair and other general appearances, but Game Face allows you to customize every other aspect, from teeth shape, logos, tattoos, headbands, hats, and more. You may also change individual body mass, muscle tone, mid-section, arms and legs. You also have the option of choosing specific swing style animations, post-putt and celebration animations, and "pissed off" animations for when you score a triple bogey. One of the new modes is World Tour, which puts you through a standard 52-week PGA tour to earn money, sponorships, and better gear. You can play for up to twenty seasons. The other new game mode is Battle Golf, where you can win an opponent's clubs if you beat them. All the other standard game modes are here, from Skill Challenge and Speed Golf to a Skins Match or Practice. A new feature is the game's ability to read your console's internal clock, and provide you with game modes. If it's near the end of October and your clock is properly set, you may be invited to a Halloween event where you can win items specific to that event. All top PGA players are included for you to play as (or against), including Vijay Singh and Justin Leonard. Newcomers to the sport have also been added, such as John Daly. Most of the courses from 2003 have made it, with seven new courses, both real and fantasy. One of the new courses is Bethpage Black, an extremely difficult course located in Washington.