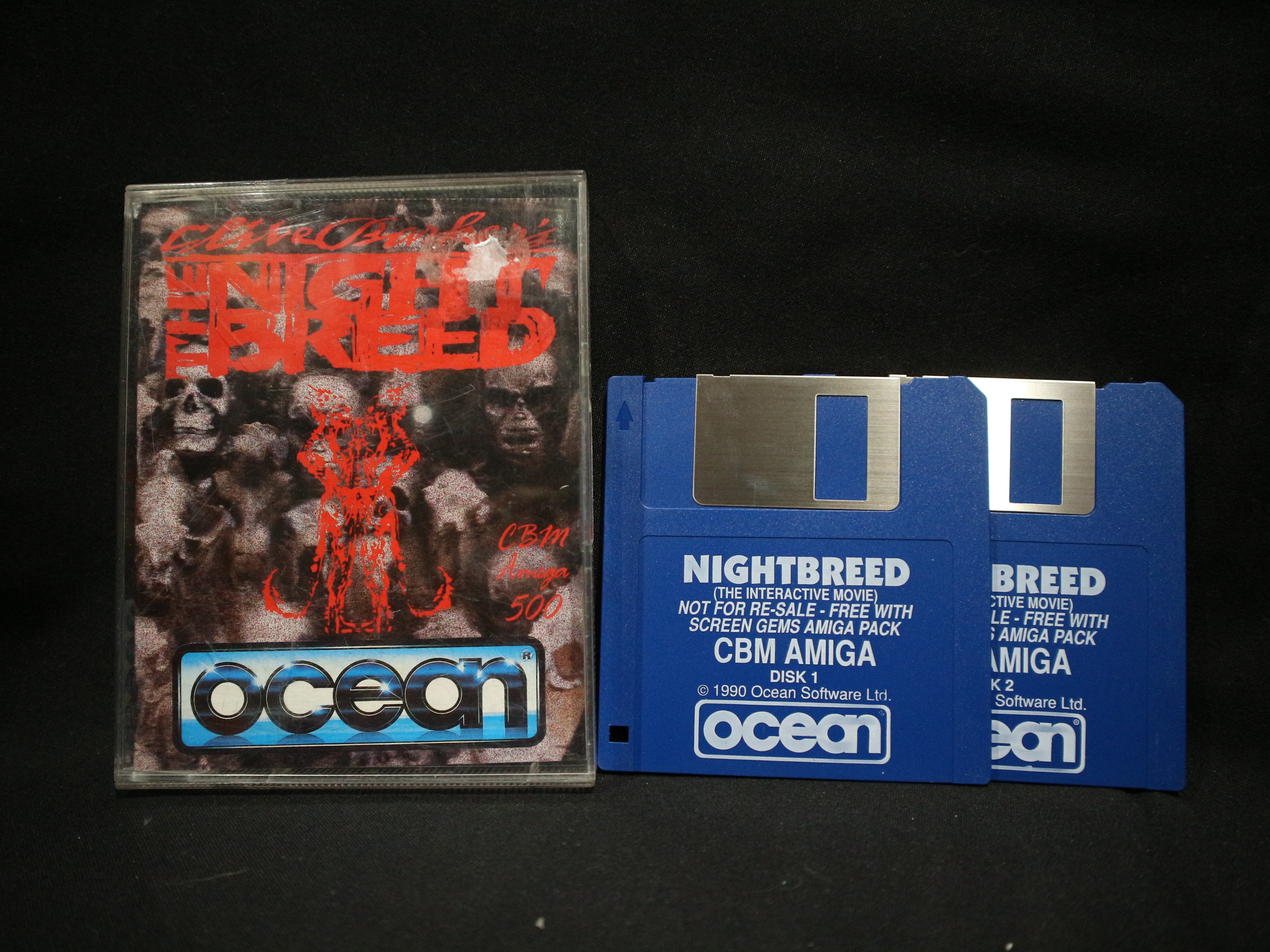 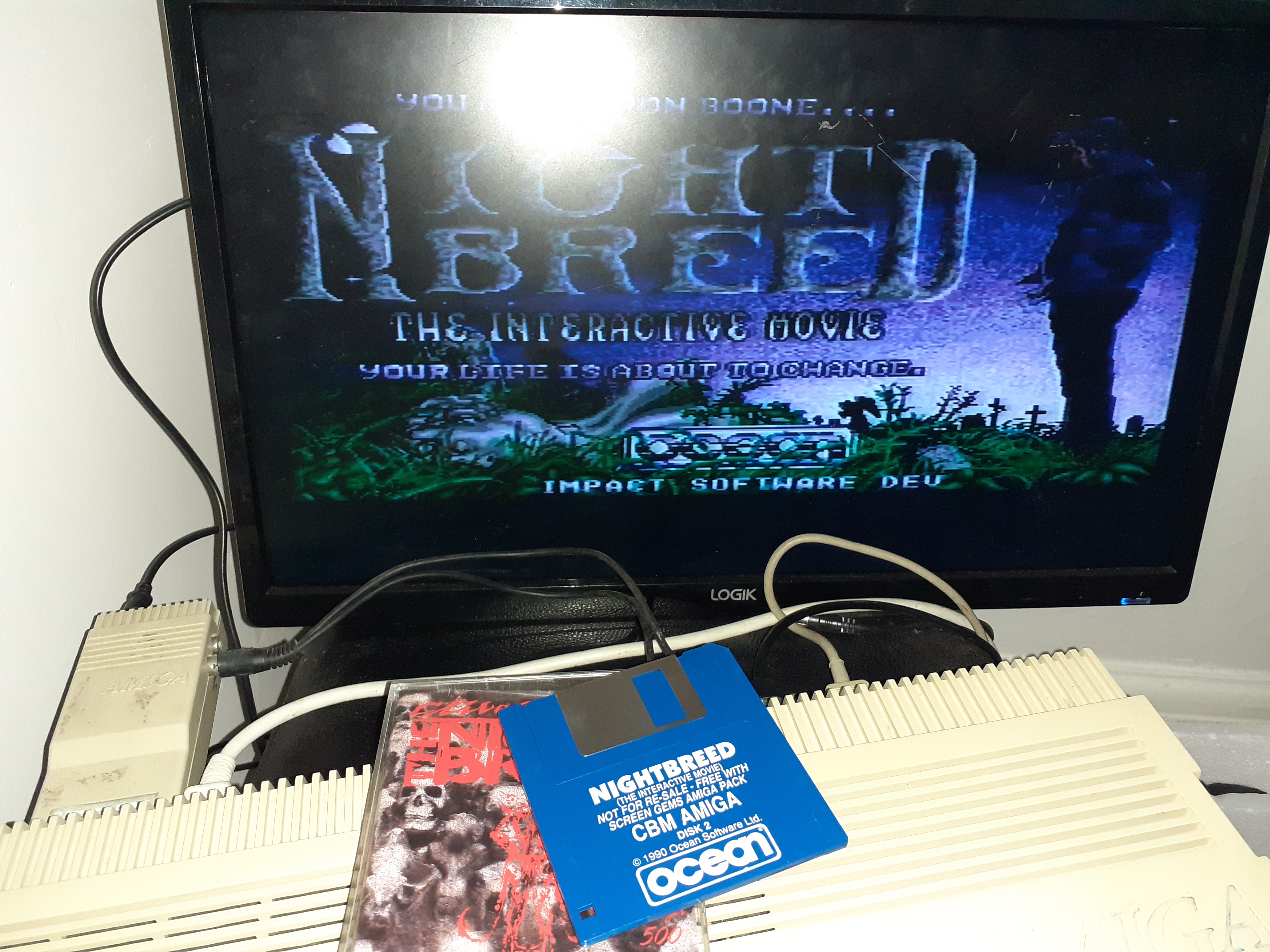 This is the first of a planned trilogy of games based on Clive Barker's movie Nightbreed (the second game was Nightbreed: The Interactive Movie, and the third game was never released). This is a side-scrolling action game where Boone must fight his way through Midian, fighting the Sons of the Free and the Berserkers. There are five legs to Boone's quest as listed in the manual: 1) Collect the 3 keys to Midian; one is located on each level. In order to obtain the 3rd key, you must defeat the MASK (although he will subsequently escape). 2) Work your way around the Necropolis and down through Midian to the Nightbreeds' God, BAPHOMET, who will then baptize you. This will enable you to transform into CABAL for short periods of time. CABAL can withstand attack better than BOONE and has greater strength than his alter ego. 3) Open the door to the BERSERKERS chamber. 4) Work your way up to the surface of Midian to free the Breed. They then tell you that the MASK has your girlfriend, LORI. 5) Descend back down and engage in the ultimate battle with the MASK. With victory achieved, you must get back to the surface of Midian where you will be re-united with LORI.