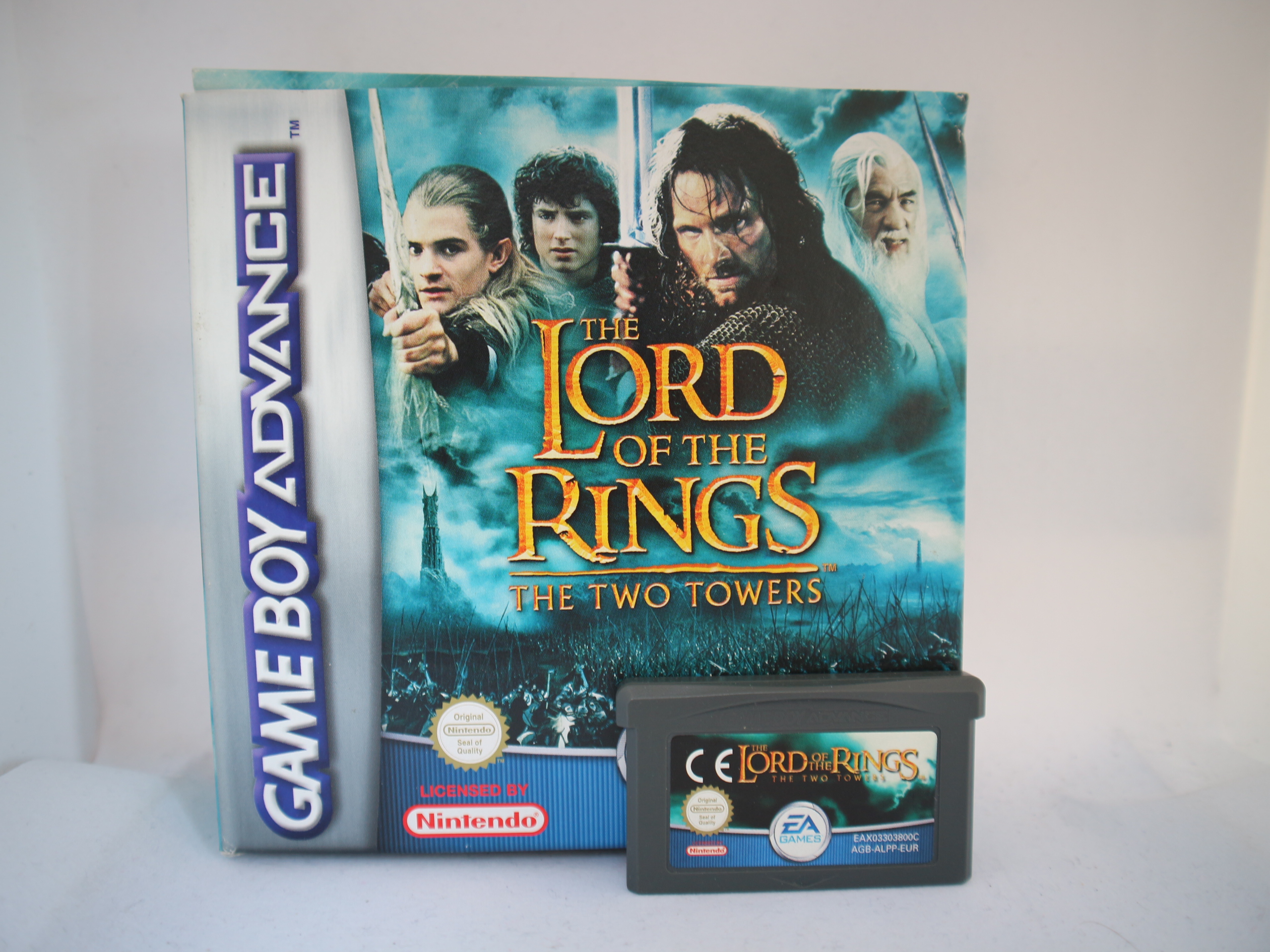 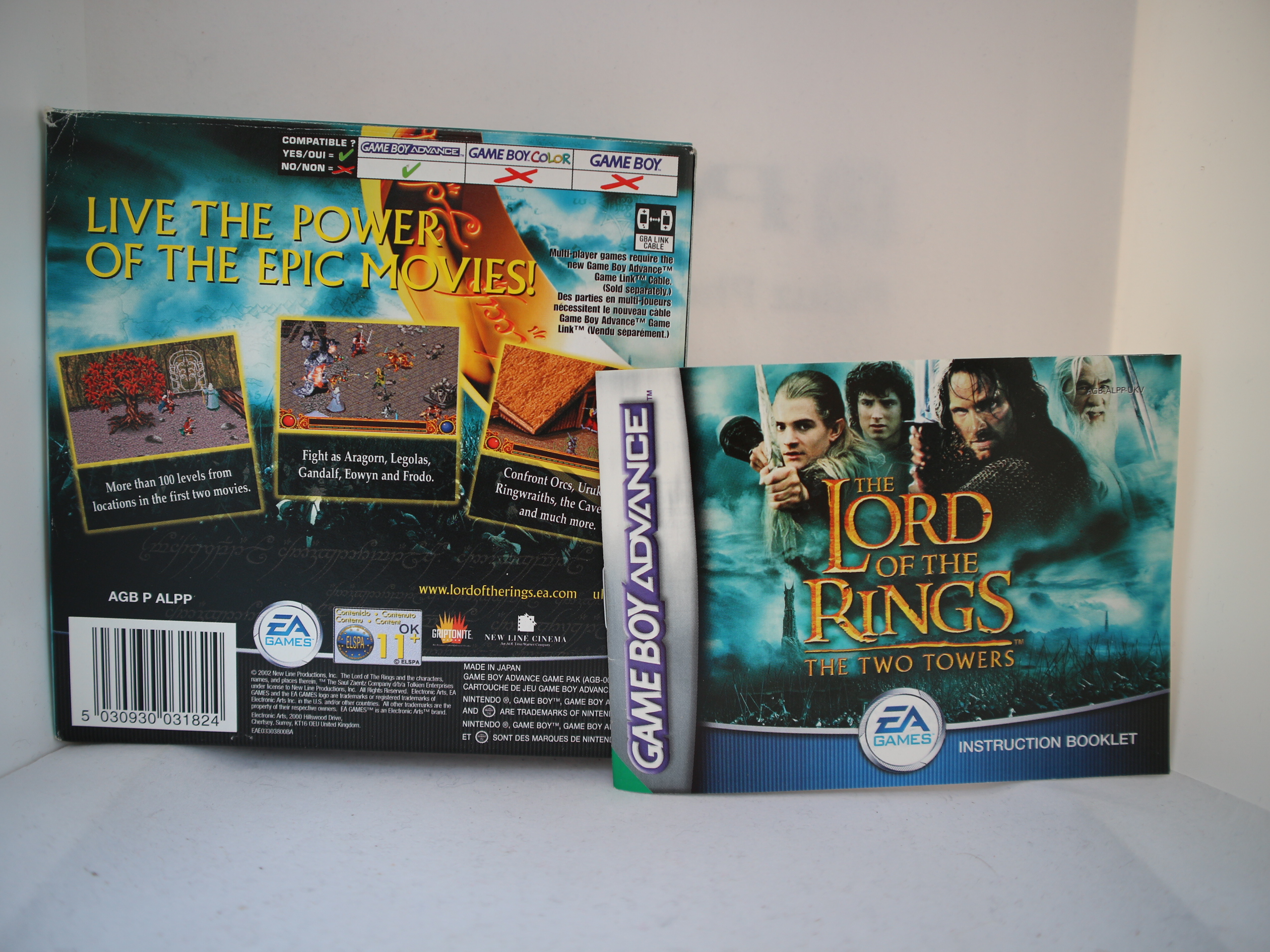 The Lord of the Rings: the Two Towers (GBA)

This portable game is based on the movie version of the second installment of Tolkien's classic trilogy. While the console versions of The Two Towers were Action games with 3D graphics, this version is an isometric Dungeon Crawling Action RPG, similar to games like Diablo and Gauntlet. The game allows players to take control of five characters: Aragorn, Legolas, Frodo, Eowyn and Gandalf the Wizard. Every character is challenged over 30 levels, bringing the grand total to over 150 levels in the entire game. Linked play will accommodate two-player co-op via the GBA Link Cable.