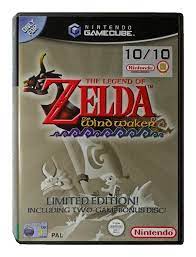 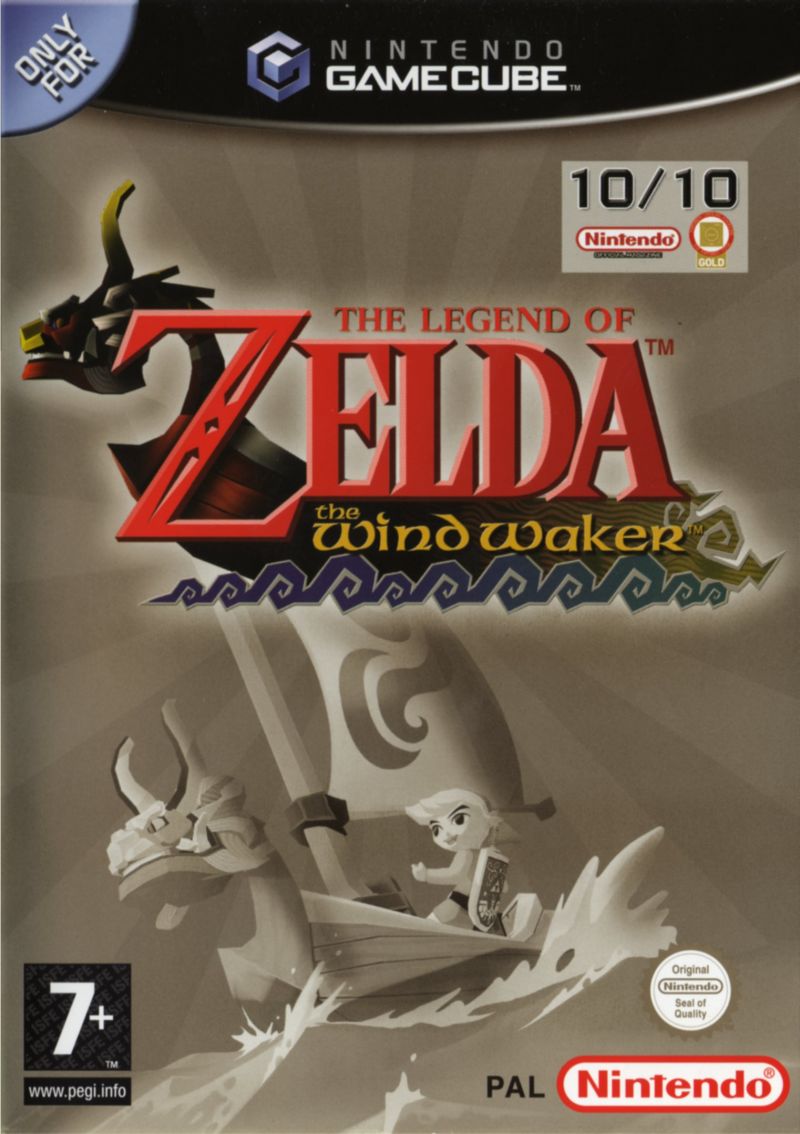 The Legend of Zelda: The Wind Waker (GameCube) *Bonus Disc listed if available

For special Edition, order (With Bonus Disc) Option while stocks last. For any question email sorethumbretrogames@gmail.com Bonus Disc does not come under "Boxed B" only "Limited Edition Boxed B With Bonus Disc" Link is a young boy who lives with his grandmother on the Outset Island, one of the many small islands lost amidst the waters of the Great Sea. On his tenth birthday, Link encounters a giant bird carrying a girl. Link rescues the girl, but as a result his own sister is taken away by the bird. The unknown girl is a pirate captain named Tetra, who agrees to help Link find and rescue his sister. During the course of their journey the two realize that a powerful, legendary evil is active again, and must find a way to stop him. The Wind Waker is the tenth installment in the Zelda series. Like its predecessors, it is an action game with puzzle-solving and light role-playing elements. Basic gameplay mechanics are similar to those found in Ocarina of Time: Link explored 3D outdoor areas and dungeons, fighting enemies and occasionally solving environmental puzzles. An addition to the combat system is the ability to parry at specific times, which is needed to overcome armored foes. Another new feature is picking up and using some of the weapons wielded by the enemies. Similarly to previous games, Link can use tools such as bow and arrow, boomerang, and bombs. Link needs to sail through the Great Sea in order to travel to other islands. He uses a baton called the Wind Waker to change wind direction by conducting it and producing melodies. The Wind Waker is also used for teleportation and puzzle-solving purposes. Link can use wind currents to glide and access remote areas. Visually, the game utilizes cel-shaded graphics to create a cartoon-like appearance. The characters' bodily proportions and facial features are not realistic, complementing the style. Link's big eyes, in particular, also have a gameplay-related function, giving clues to the player by looking at specific items needed to solve puzzles.