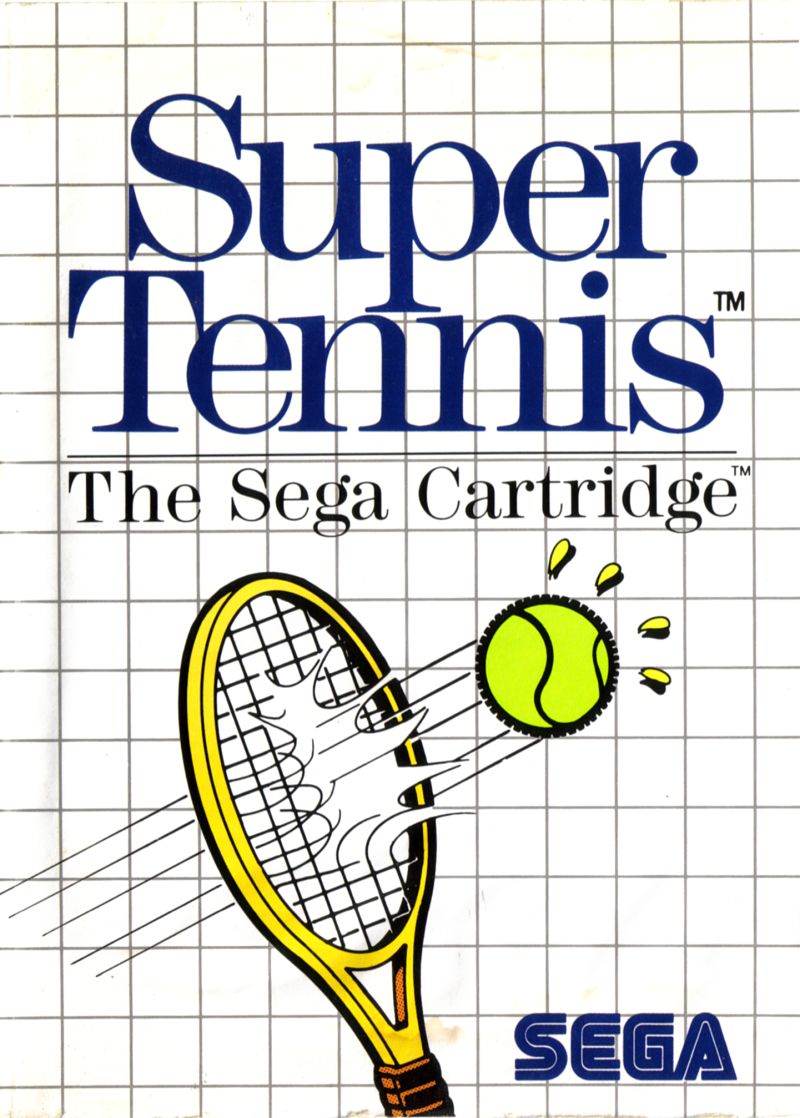 Super Tennis offers to control an unknown tennis player against a AI opponent, in various tennis courts, competing to win matches. The tennis players can be moved around freely on the court and the regular rules are followed. A third-person camera perspective is used, from a fixed perspective. The two buttons on the controllers are use to hit straight and fast, and to lob. When close to the net, volleys and smashes are also possible. Multiplayer is supported for two players, head to head or in a doubles game with or against AI opponents.