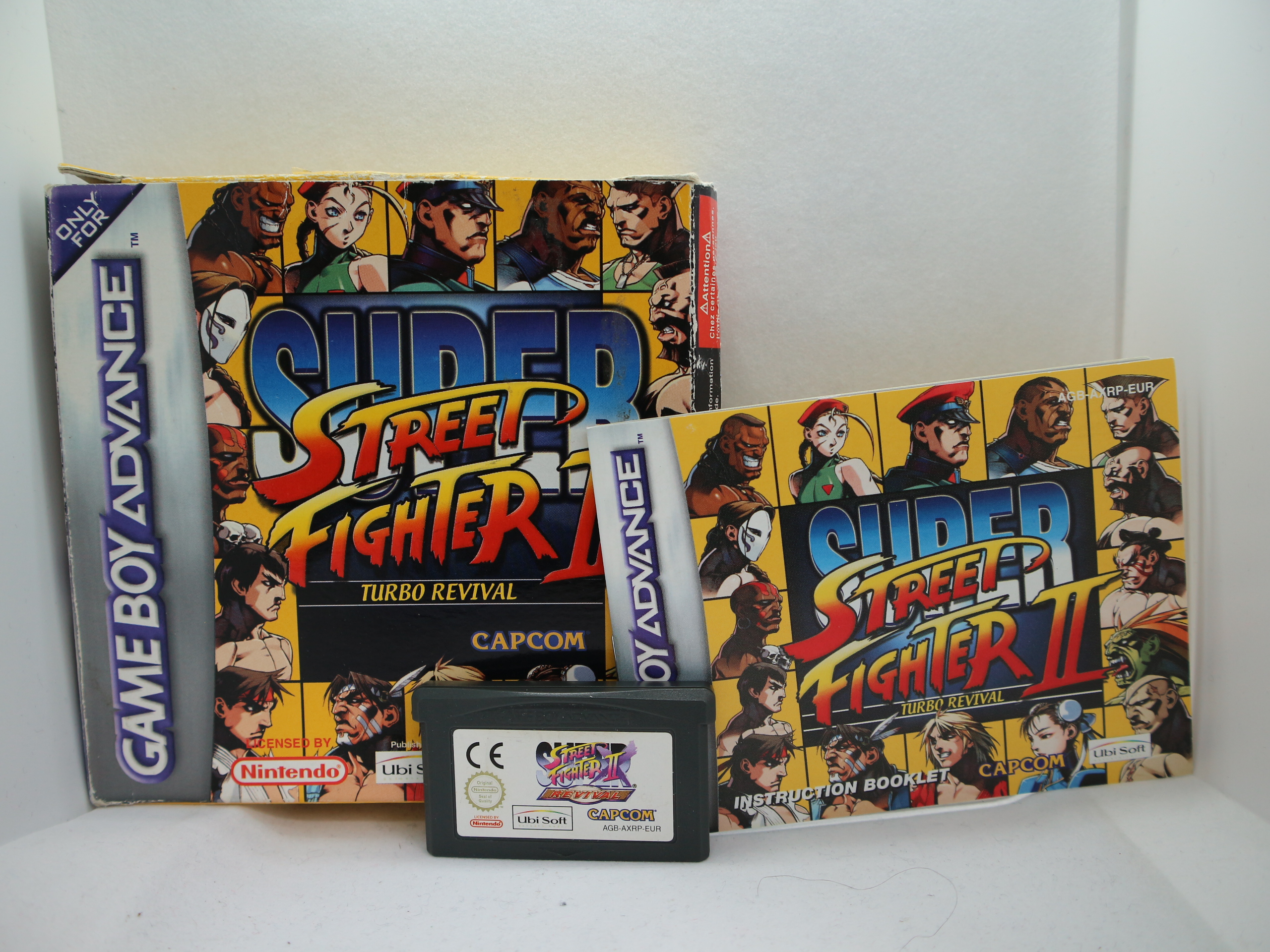 In this GBA conversion, everything is here the way it used to be, including the entire list of fighters, moves and bonus stages. 2 players can fight it out against each other as well. Also included is a team battle mode (select more then one character, much like X-Men vs Street Fighter) and a character edit (similar to Street Fighter Alpha 3), and a new zoom feature where the camera zooms in and out of the action.