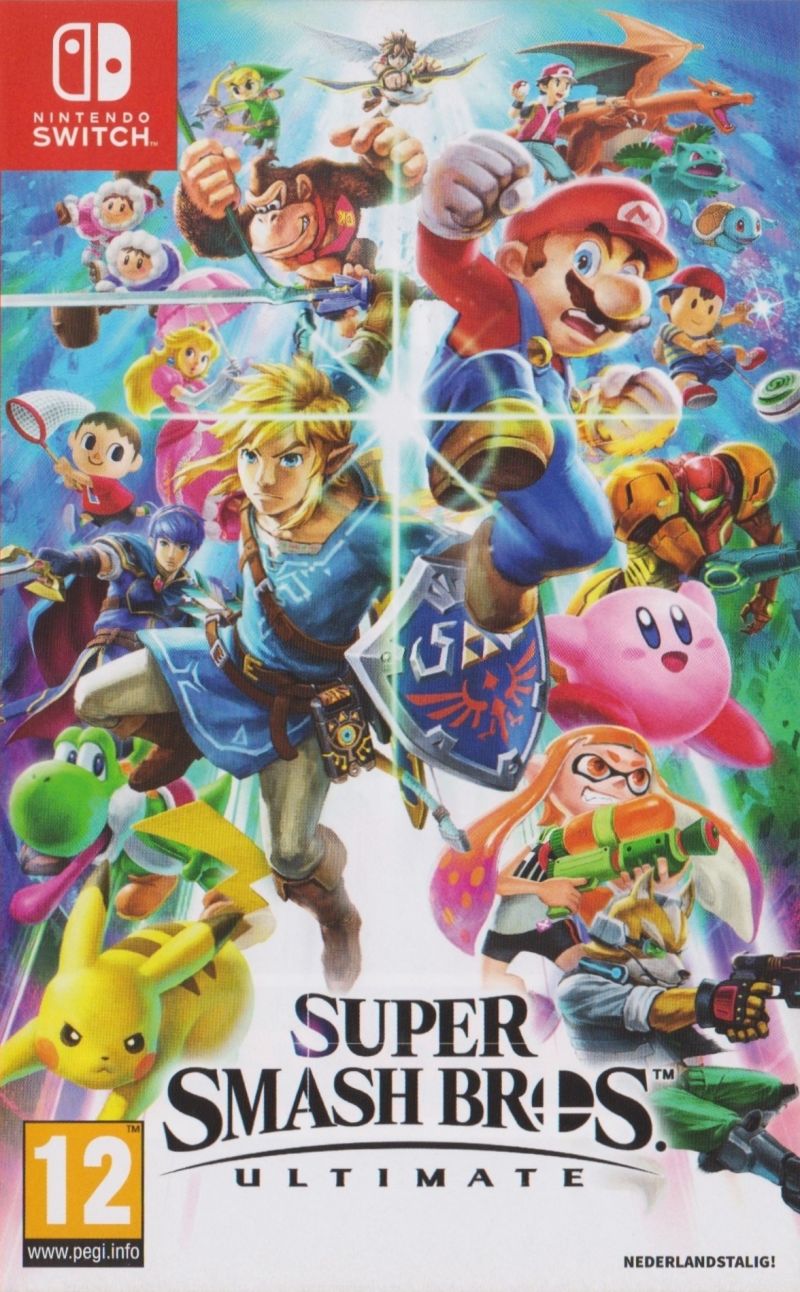 Console Game Super Smash Bros. Ultimate - Nintendo Switch:%The legendary crossover series now comes to Nintendo Switch in its ultimate form.The whole Nintendo squad is back for a harcore brawl.Crossover battle of many different characters.Legendary ReturnThe primary gameplay difference is that unlike other fighting games, your goal is to knock your opponents off the platform instead of just getting their health down to zero.Fun Gameplay with Lots of CharactersSuper Smash Bros Ultimate includes all the playable characters that have ever appeared in the series (and all DLCs). This means more than 60 characters from all kinds of titles, developed by both Nintendo and third parties.