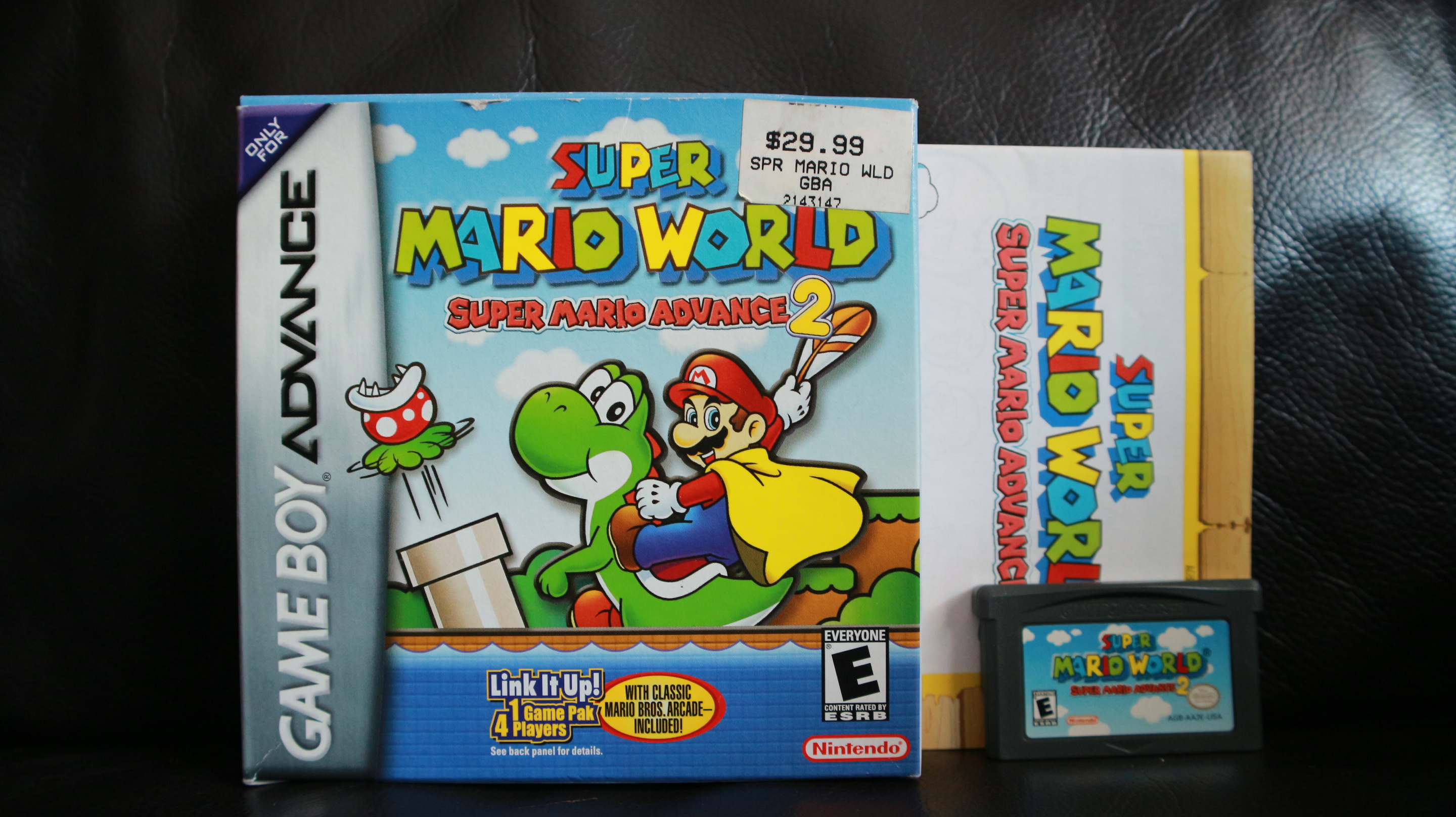 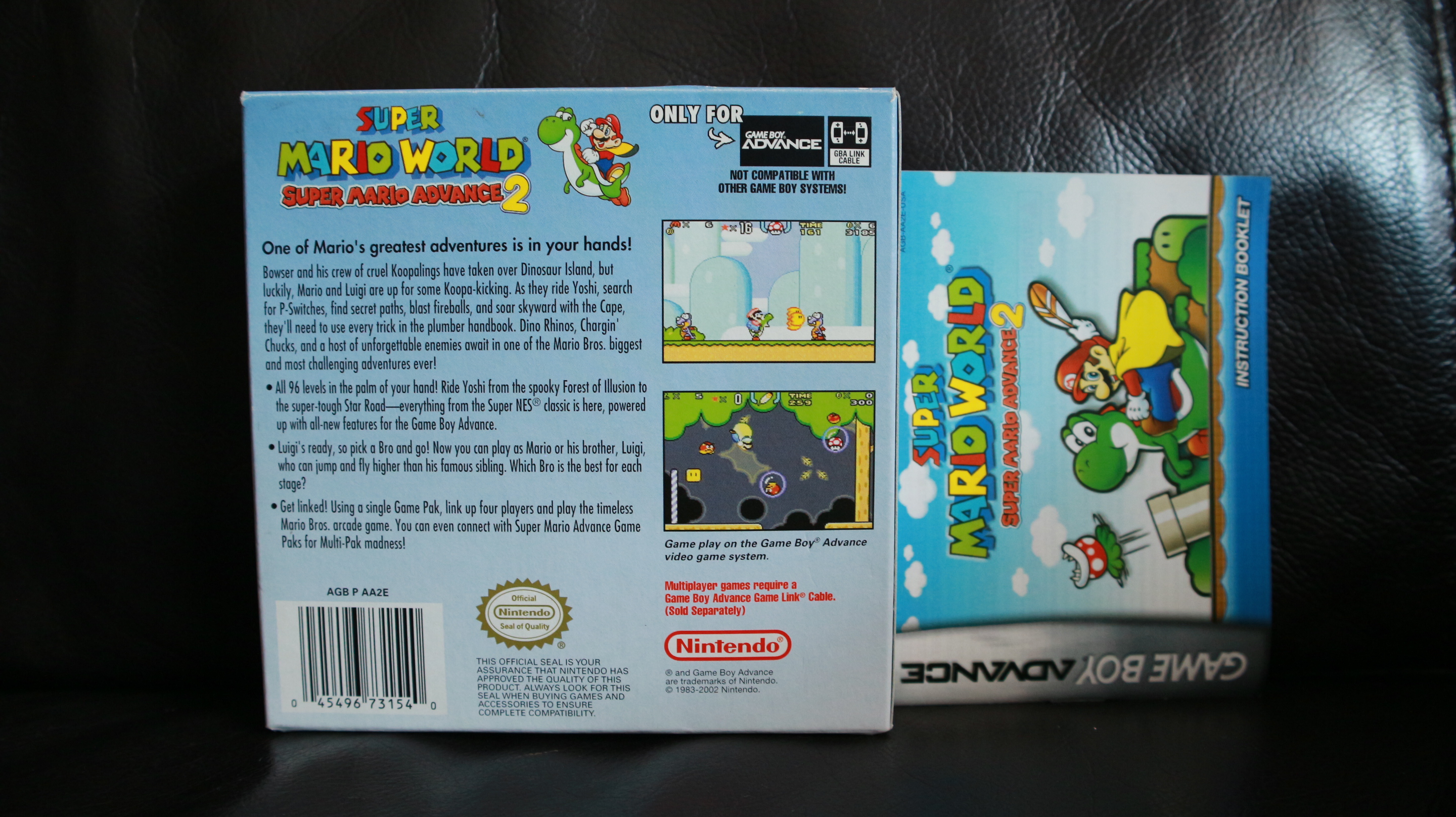 On vacation in Dinosaur Land, Mario and Luigi get word of Bowser-brewed trouble afoot. With help from Yoshi, the helpful little dinosaur who joins them for the first time, they set out to save Princess Peach from the Koopa King. They'll have their work cut out for them as they travel through nine huge worlds to hunt down Bowser and his evil Koopalings: Wendy O., Iggy, Larry, Ludwig Von, Lemmy, Morton Jr., and Roy. Along the way, Mario and Luigi will ride Yoshi, search for P-Switches, find secret paths, blast fireballs and soar into the skies with the help of the Cape. Their quest won't be easy: Dino Rhino, Chargin' Chuck and a host of unforgettable enemies await in one of the Mario Bros. biggest and most challenging adventures ever. Note: All 96 levels from the original Super NES game are included, from the eerie Forest of Illusion to super-tough Star Road and powered-up Special World! Also includes the classic Mario Bros. arcade game! You can team up and work together or jump into a battle with up to four players! It's also compatible with Super Mario Advance for single or multi-pak four-player action.