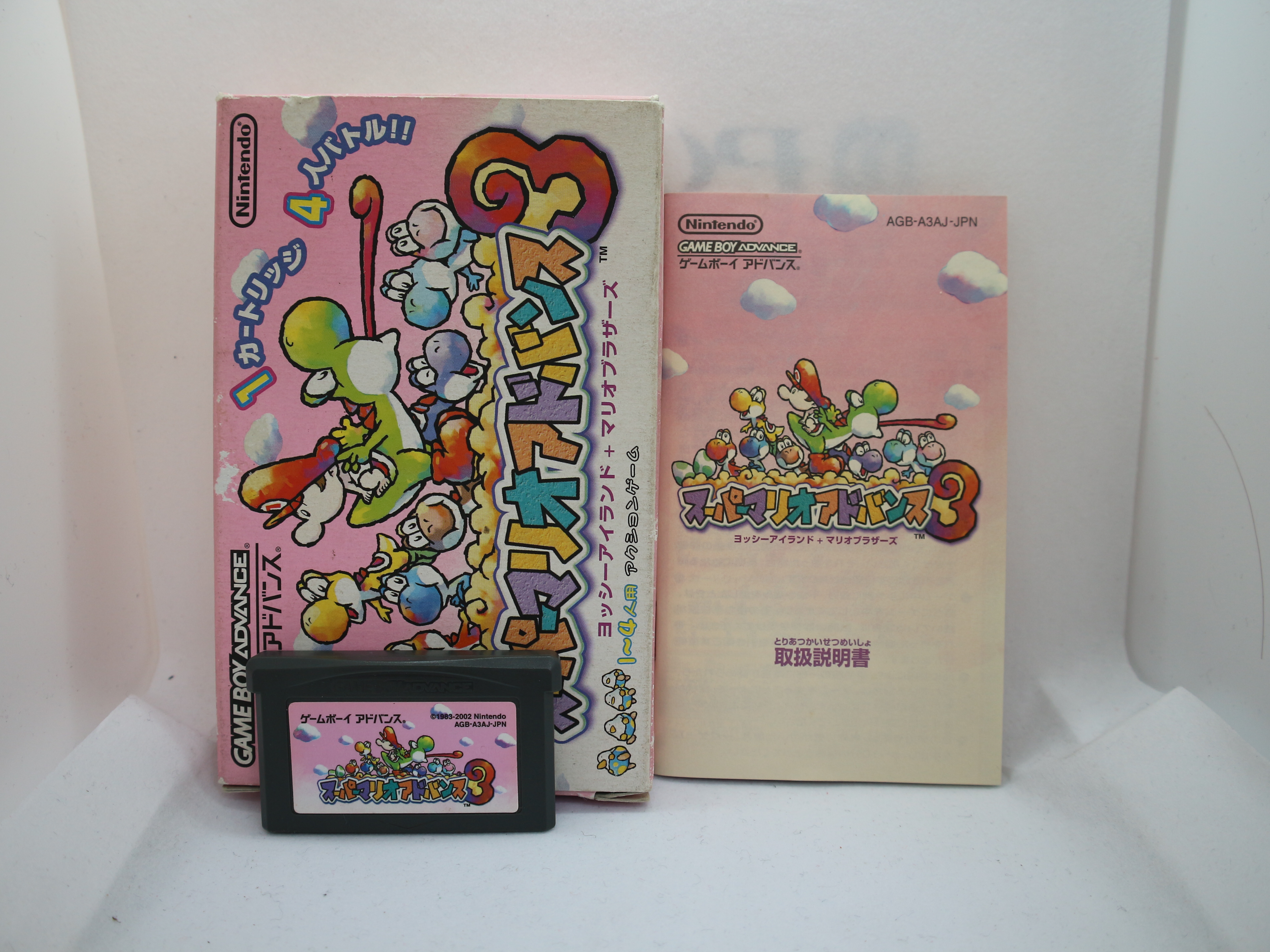 Yoshi's Island: Super Mario Advance 3 is a conversion of Super Mario World 2: Yoshi's Island, which stars the dinosaur Yoshi as the main character. It includes six secret levels not found in its SNES counterpart Following the same style in general as other Mario games, this is a platform game which involves you trying to get to the end of the levels while keeping Baby Mario safe from enemies.