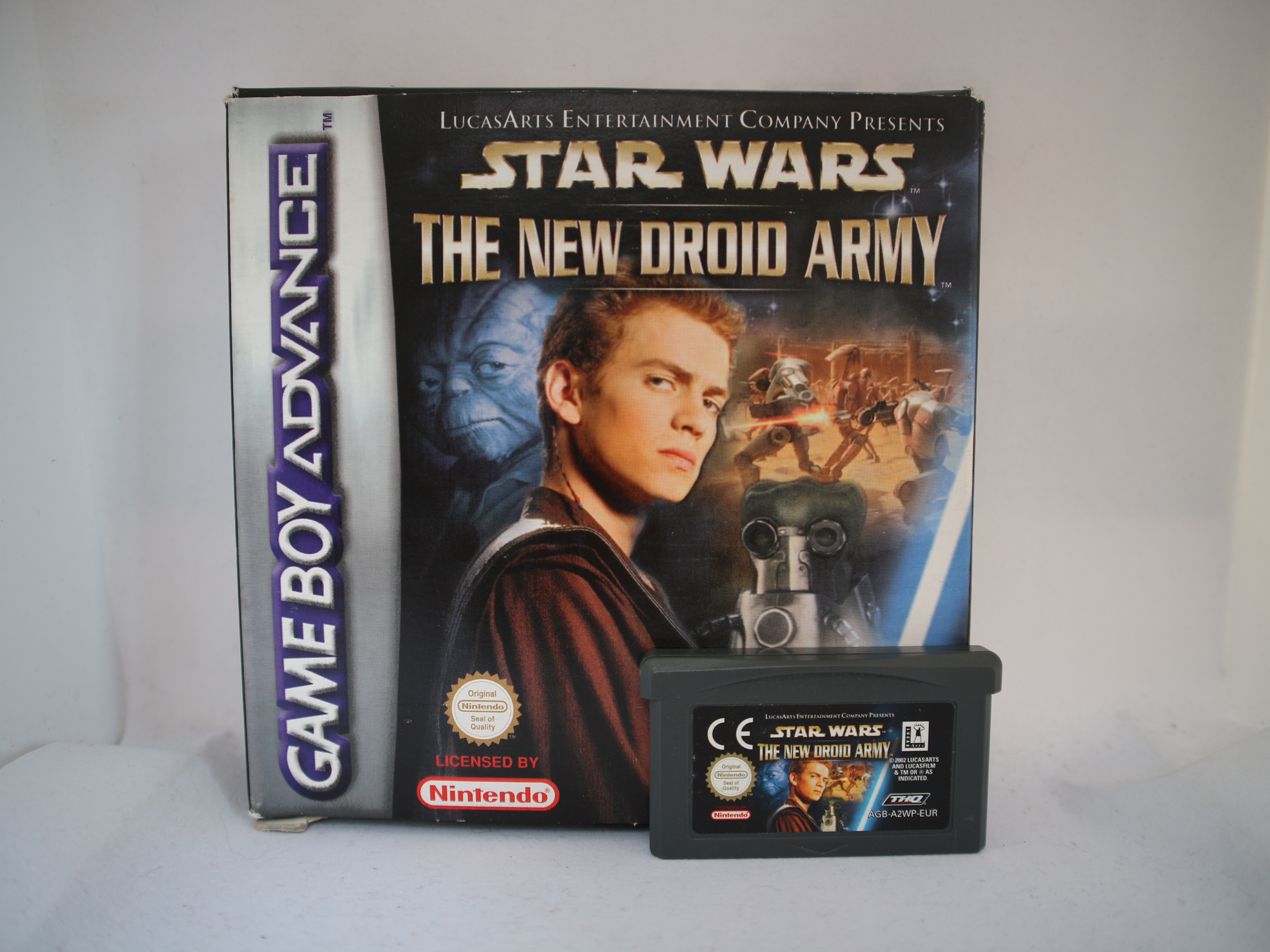 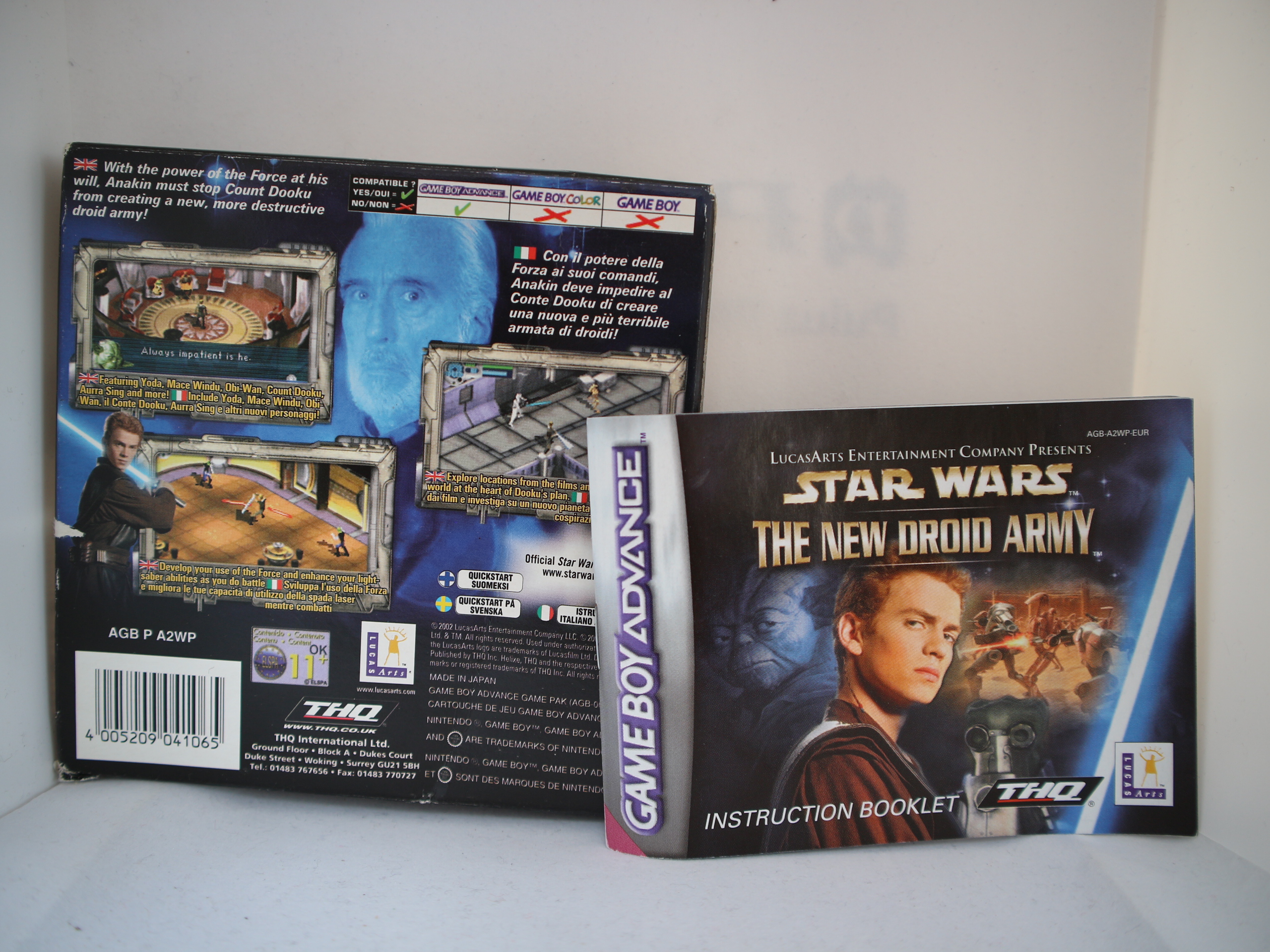 Join Anakin Skywalker as he sets out after Count Dooku, who is close to creating the strongest Droid Army ever developed. Not only is the young jedi out for revenge from their last meeting, but he must also foil plans to unleash the Droid Army on the Republic. Graphically similar to Jedi Power Battles (also on GBA), you travel through the many levels from a top down/isometric perspective, allowing you to see all around Anakin. Anakin himself uses his lightsabre as his prime weapon, with a range of force moves available to help him through the strongest of droid challenges. Along the way you will meet with familiar characters from the Star Wars universe, including Jedi Master Yoda & Jabba the Hutt, plus some new faces.