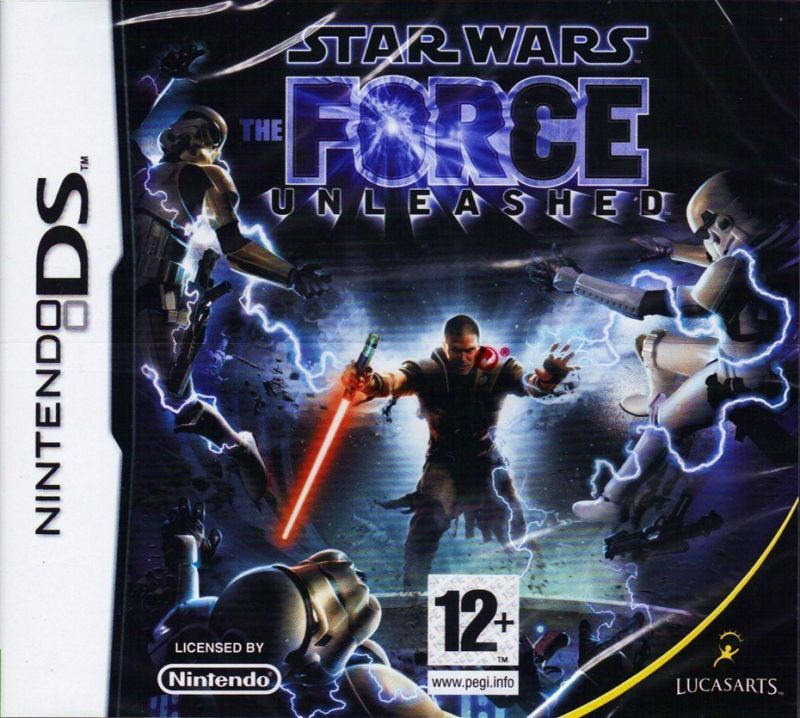 In Star Wars: The Force Unleashed players take the role of Darth Vader's secret Apprentice, hunting down hidden Jedi across the galaxy. The game closely follows the story of the console versions, but with various differences, such as different characters changes in vehicles and Wookiees becoming enemies instead of allies. The game maps the different combat functions to the touchscreen, allowing players to drag the stylus across multiple moves in order to create more powerful combination attacks. The game also features two mini-games that occur during the story campaign. "Feel the Force" has players dragging orbs into a vortex, which then causes huge feats to happen on screen. "Saber Lock" has players battling to keep their lightsaber perpendicular to their opponent's in order to gain the upper hand in boss fights. The game also features two multiplayer modes that let players fight against each other in arena combat.