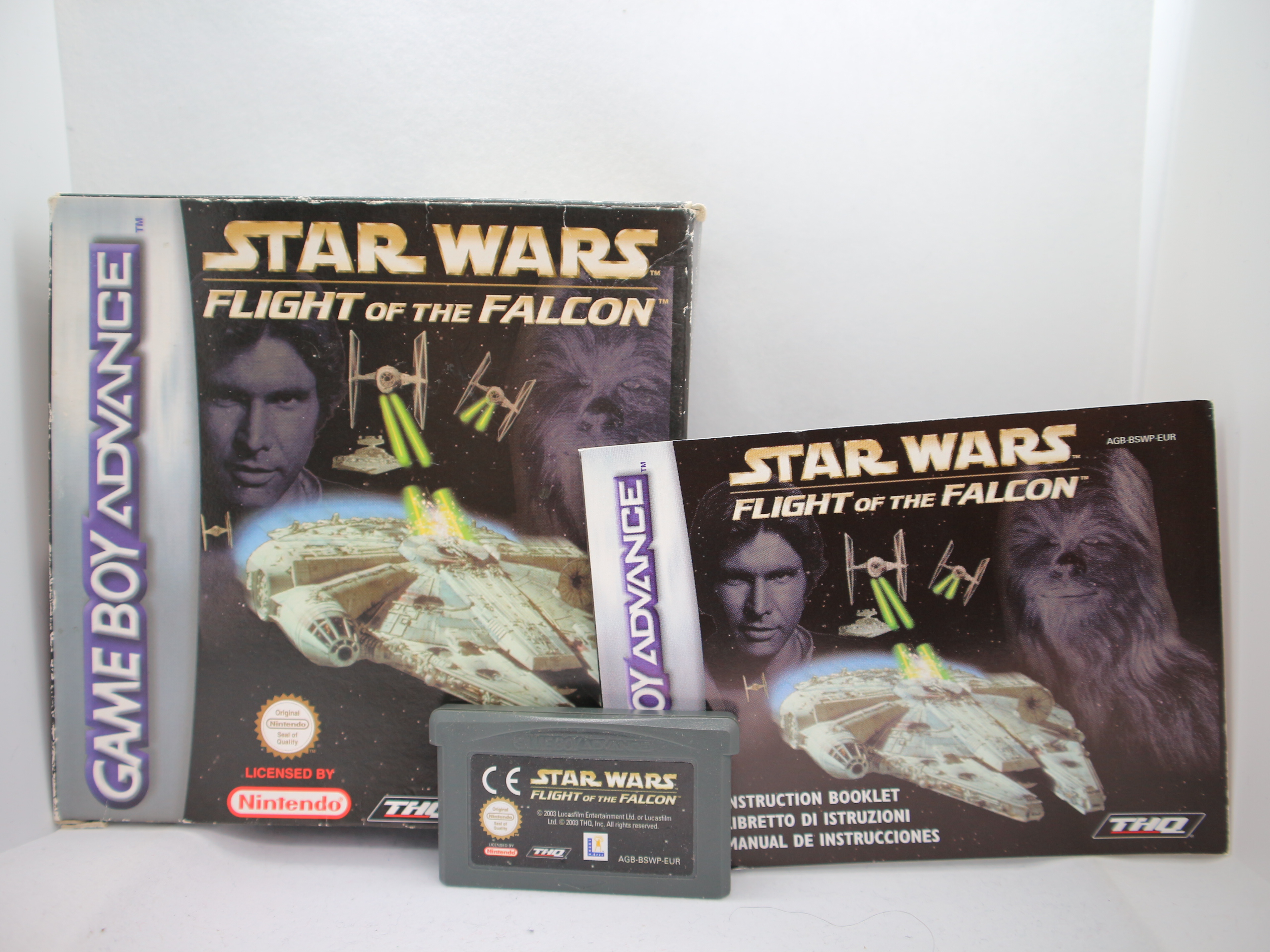 Star Wars: Flight of the Falcon is a flight-based combat game featuring the legendary Millennium Falcon. Taking place around the time of the original Star Wars trilogy, the game offers 14 missions set near Yavin, Endor, and other planetary systems familiar to fans of the epic sci-fi series. Players will engage TIE Fighters and fend off bounty hunters, while speeding across the galaxy to support the Rebel Alliance in its ongoing battle with the Galactic Empire.