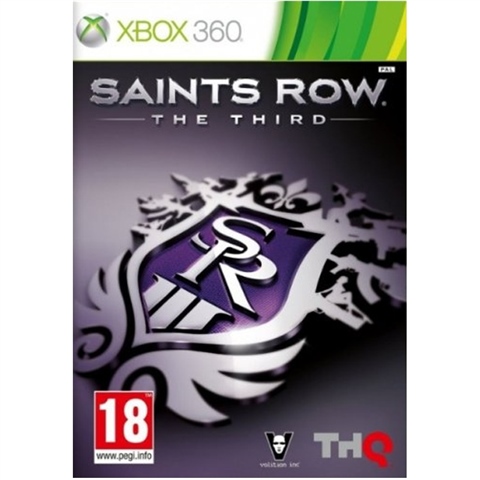 As they have defeated all their rivals in Stilwater in the end of Saints Row 2, the Saints turned their street gang into a media empire soon after merging with the Ultor Corporation. They have since became an icon and own their own energy drink, a large fan base, and a movie deal in motion. However, when a fellow actor, Josh Birk, attempts to "research" his role for the Saints movie, they rob a bank and get caught. An international crime organization, called the Syndicate, bribes the police and gets the Saints' leader, Gat, and Shaundi released. They are then taken to the Syndicate's leader, Phillipe Loren, to try to negotiate business. While in flight, Loren tells them that they will be allowed to live if they give up two thirds of the Saints' revenue made in Stilwater. The gang leader rejects his offer, which leads to a gunfight. The leader and Shaundi escapes from the jet, while Gat attempts to hold back the enemies, and is presumably killed. To get revenge on the Syndicate, the Saints relocate to Steelport, a city that was once known for its flourishing factories, but has been recently suffering from economic failure. The Syndicate has already taken over Steelport, and controls it through three gangs: The Morningstar, led by he DeWynter sisters and Loren personally, the Luchadores, controlled by the Mexican wrestler Killbane, and The Deckers, led by Matt Miller, and his group of computer geniuses who deal with money laundering and oversee the Syndicate's security. The Saints now need to take control over the city, fighting other gangs and trying to reclaim their former glory.