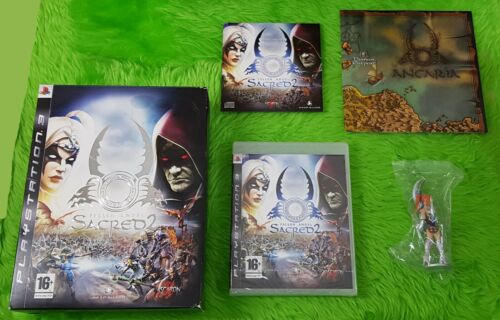 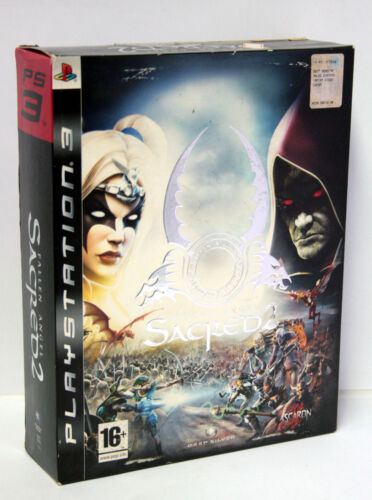 Although Sacred 2: Fallen Angel is the successor to Sacred, the game takes place 2,000 years before Shaddar summoned the Sakkara-Demon. Set in Ancaria which is at the brink of another war, the player's goal is to prevent this war. However, it's entirely up to the player if the Light or the Chaos will prevail in the end. All that just because of a godly energy called T-Energy. Once guarded by the Seraphim, then controlled by the High Elves, its exploitation was highly debated even among the High Elves, while more and more resistance began to form. In the end, what was feared to happen, happened: the big war started. Dragonkins, Temple Wardens, Humans, and Orcs fought side by side against the High Elves, but their power was already too great. After all of Ancaria was completely destroyed, they remained in control over the T-Energy. In the end even the remaining High Elves left their old home and built a new empire completely based on the powers of the T-Energy and inside that new home the tension between the high nobility and the clergy is escalating.