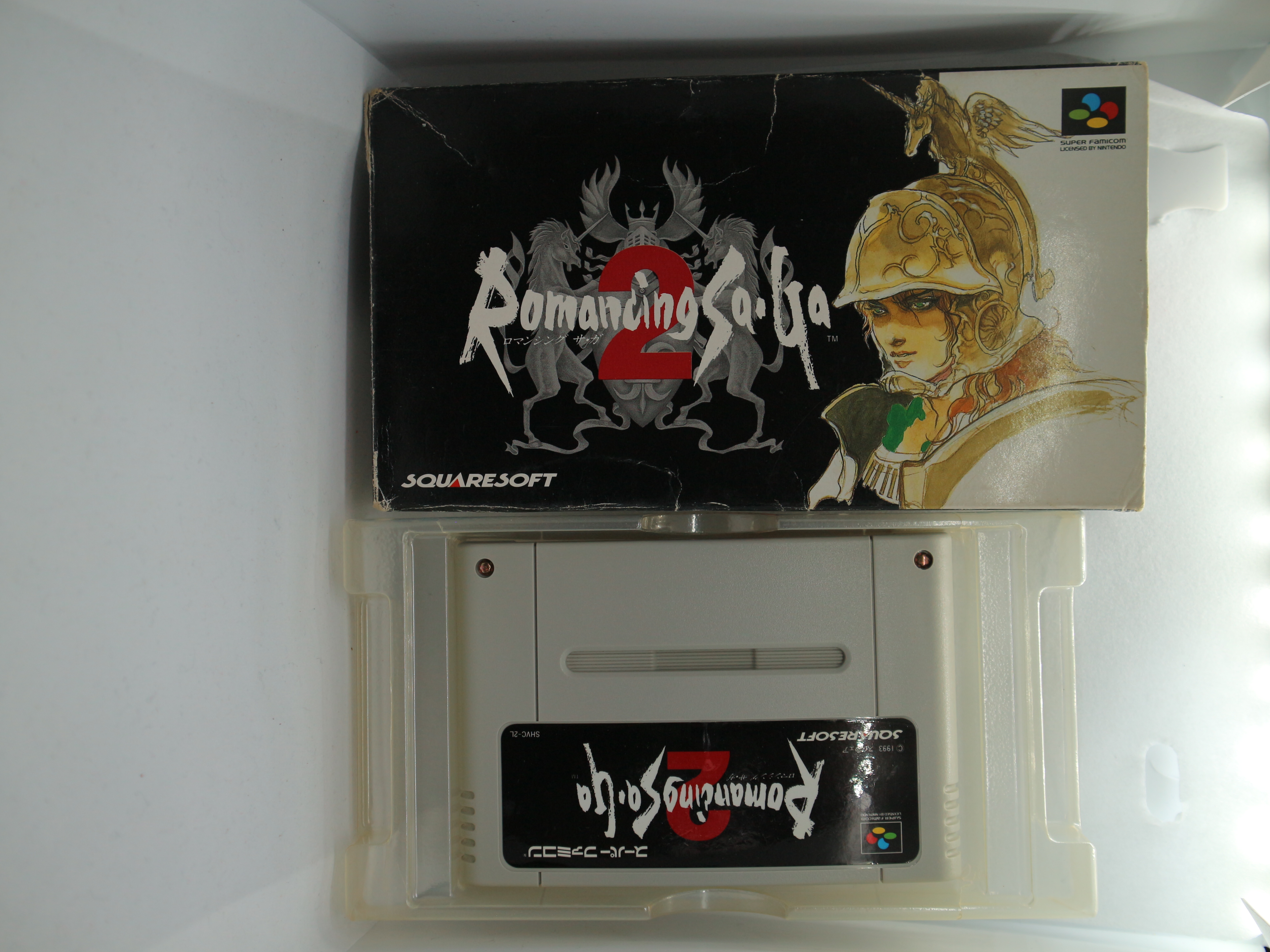 Long ago, seven noble warriors defeated the ultimate evil, and brought peace to the world. But the memory of the humans is short... wars begin, breaking the world's harmony, and now the world is threatened by seven demons. Emperor Leon of Avalon tries to rid the world of the demons. One day, he goes on a treasure hunt, accompanied by his son and heir, Gerard. But the emperor is slain by a horrible monster, and now Gerard, the child of royal blood, has to continue his work. In this game, you control the royal family of Avalon throughout several generations. Unlike the first game, where you could play eight different characters from the very beginning of the game, here you play various characters continuously, generation after generation. Each time the old emperor passes away, you'll have to choose a heir for him out of four candidates. The choice of those candidates depends on chance and on your decisions to recruit party members during your reign. You'll learn various techniques during the game and then assign them to your party members (a party contains five active characters). Characters can die permanently, i.e., become unavailable for the rest of the game, in case they lose their life points; each time a character's HP reaches zero in battle, the character loses one life point. Like its predecessor, the game was released exclusively in Japan. The worldwide release on modern platforms in December 2017 saw the game completely translated in English, with updated graphics and audio, new character classes, a new dungeon and a New Game+ feature.