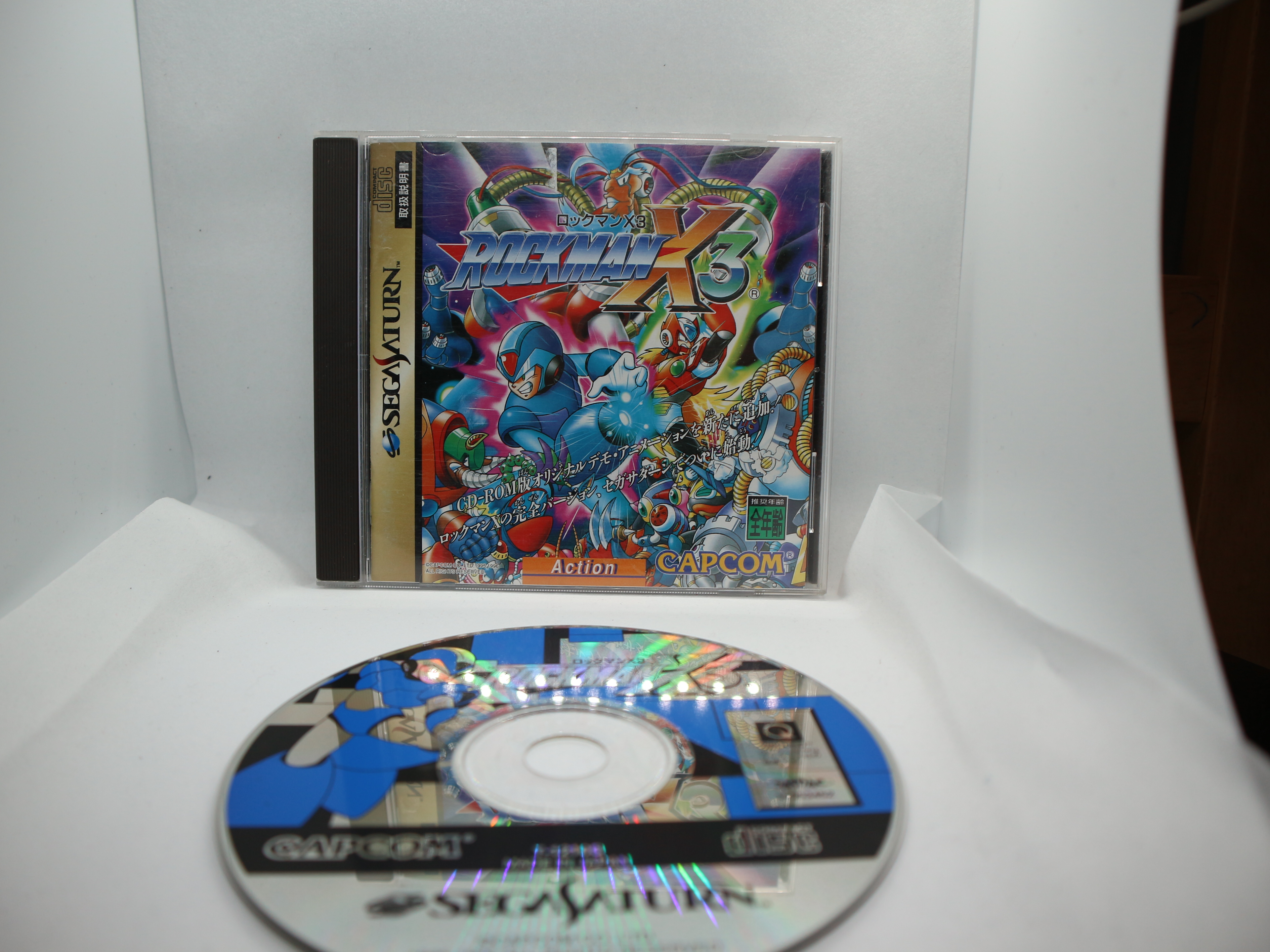 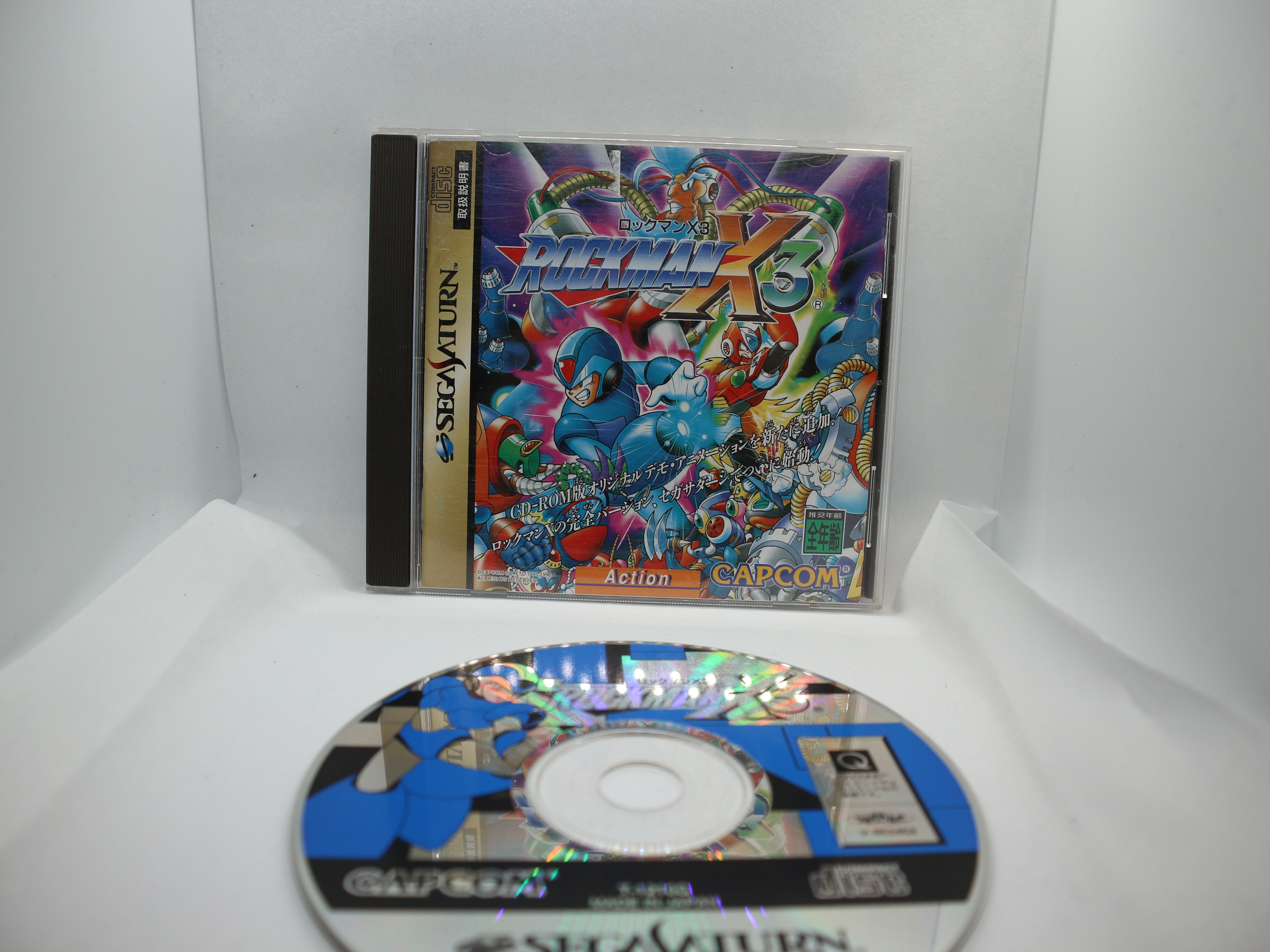 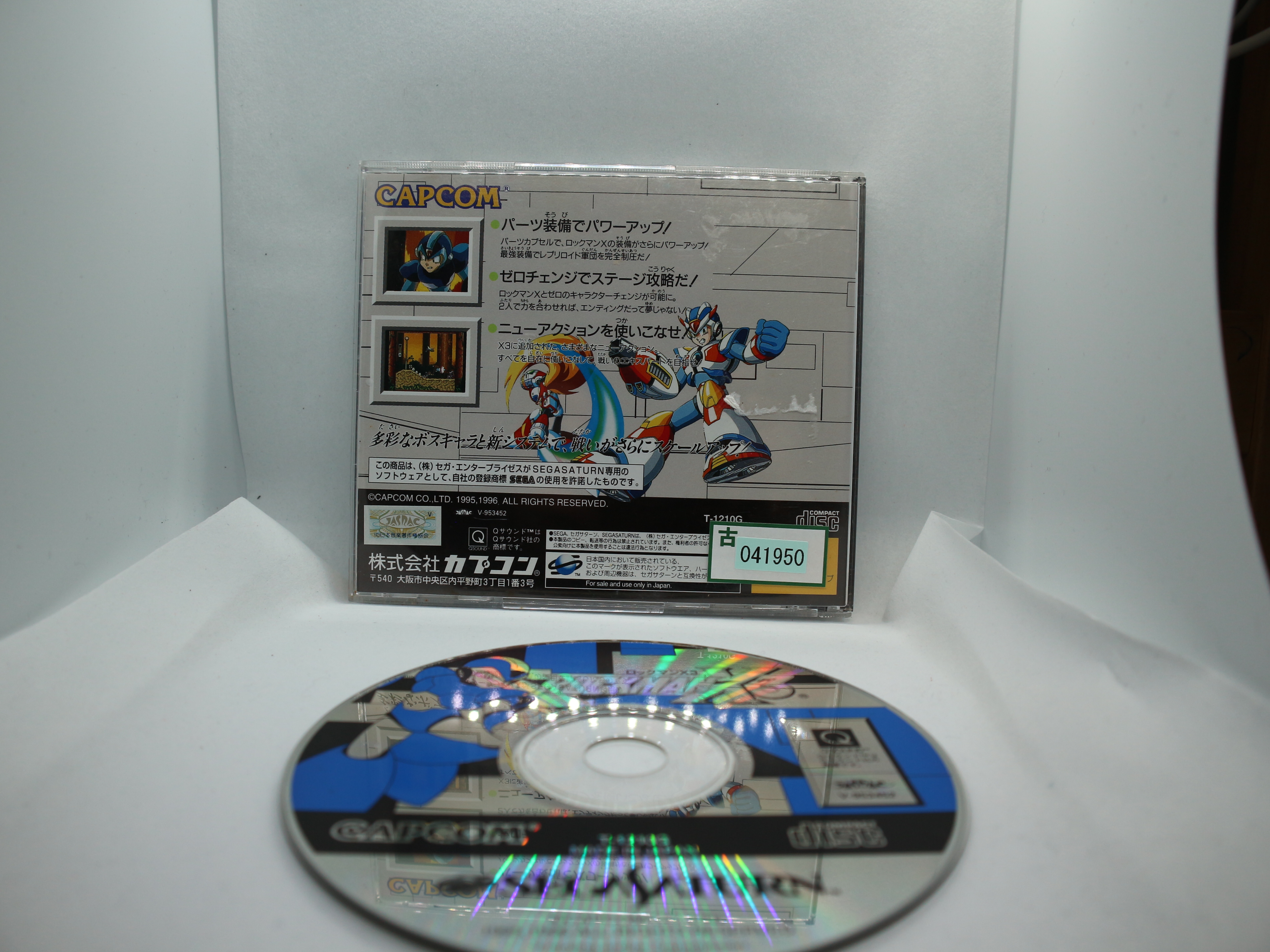 A Reploid scientist named Dr. Doppler begins creation of a new city for Reploids, which will bring a new era of peace to the Reploids and humans. But something goes terribly wrong, and now Mavericks have begun to appear everywhere! It's up to X and Zero to find out who is behind this Maverick revolt and bring them down for good! For the first time in the series, players can play use X's friend, Zero. However, he is pretty much restricted to only about one third of each level, and has only one life (i.e when he loses all his energy, he is put out of the fight for the rest of the game). Megaman Franchise | Rockman | Rockman X3 | Rockman 13 | Megaman X3 | Rock man X3 | Mega Man