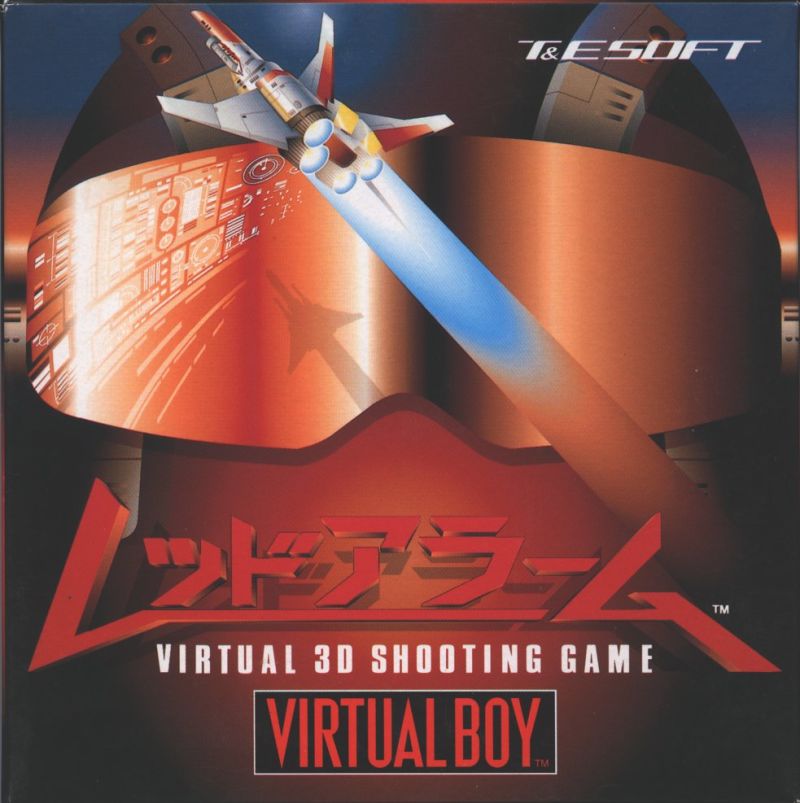 At the beginning of the 21st Century, a World War raged not stop for 70 devestating years. It wasn't until the creation of an advanced program called K.O.S (Killer Operating System) that the threat to the world was ended. The people rejoiced as the system eliminated the enemy and peace was restored. With a new government in place, the order was placed to destroy all weapons so as to protect the world from any future threat. KAOS, as it was later called, was also on the list of weapons to be destroyed. Unknown to the people, KAOS had a plan of its own. It had become a sentient being of its own, and it had one goal ... to survive. Unleashing it's weapons on the undefended world, true chaos erupted. It's up to you, in the last remaining fighter, to take to the sky and end the threat once and for all. This 3D fighter will have you flying through a host of evil and dangerous areas, where your only hope is to blast anything in sight.