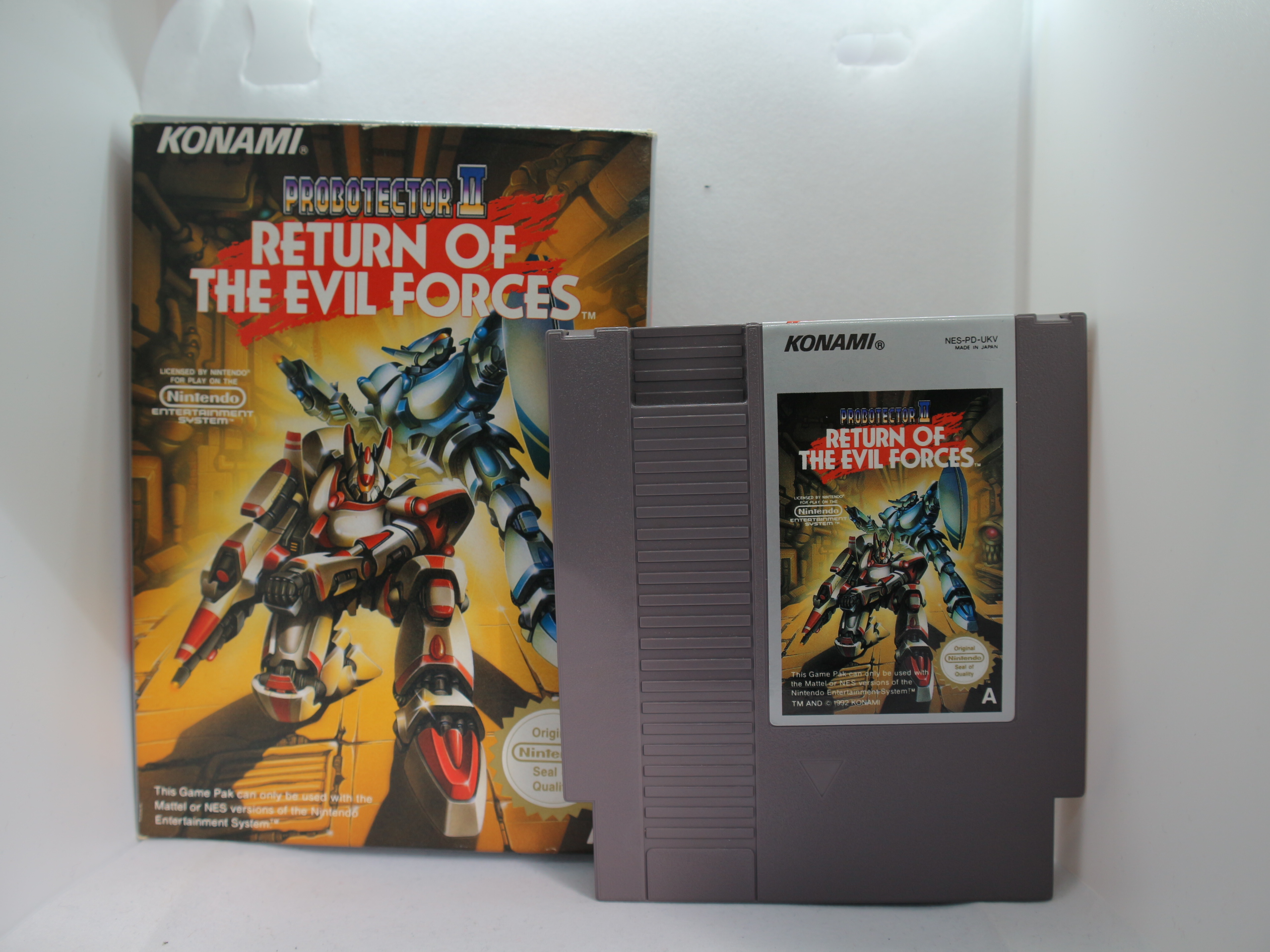 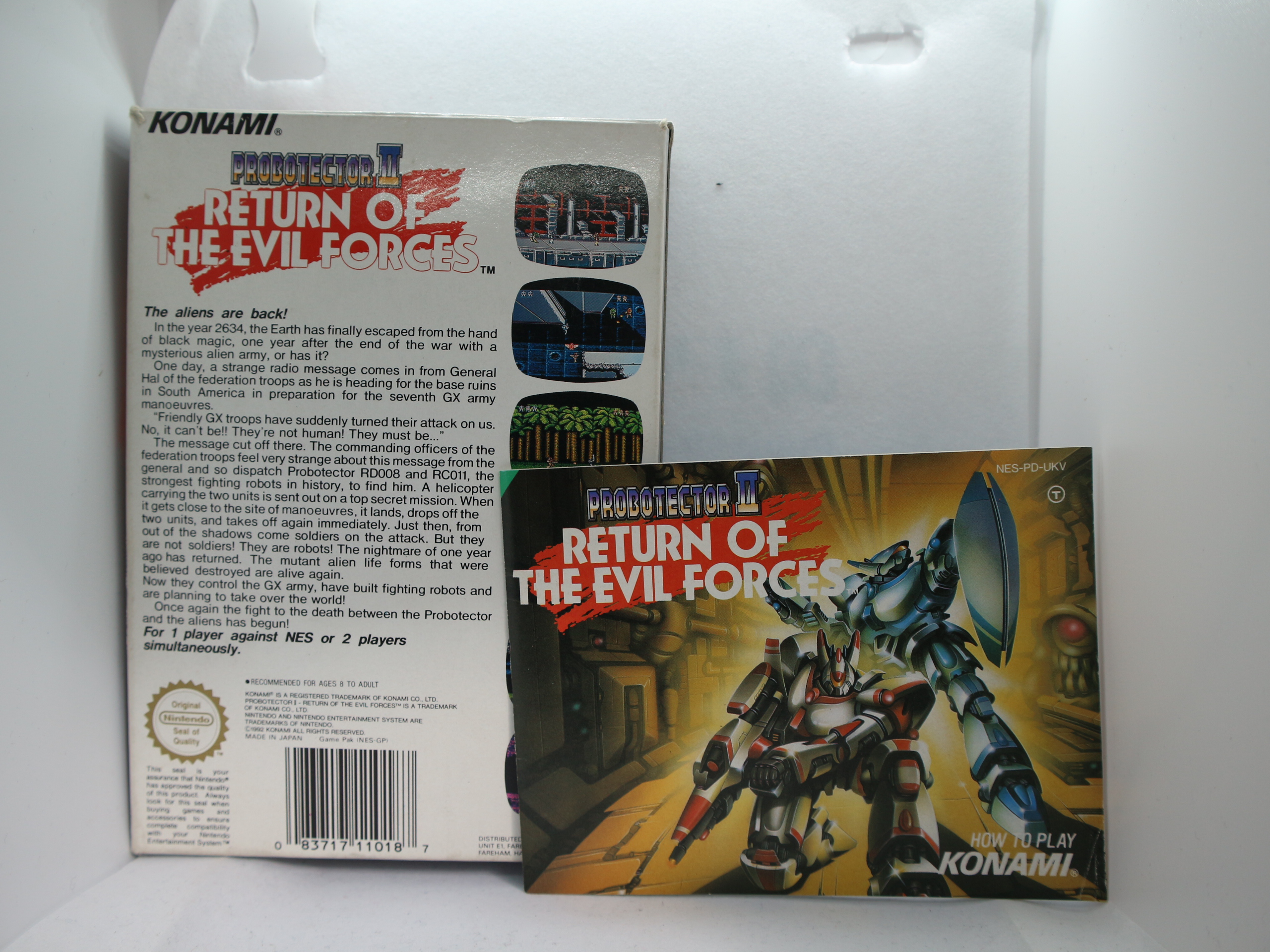 The alien Red Falcon is back, and planning on taking over the planet Earth. Now it's up to Scorpion and Mad Dog to battle through five levels and save the planet. Super Contra is the sequel to Contra. Gameplay is a combination of side scrolling/platform and top down view. There is a wide variety of enemies to defeat, starting with earthly locations, and progressing to more alien. To help out, weapon upgrades can be found as the game progresses. Two players can play simultaneously, or one player can attempt to take on Red Falcon himself. | Contra| | Konami| | Side Scroller| |Action|