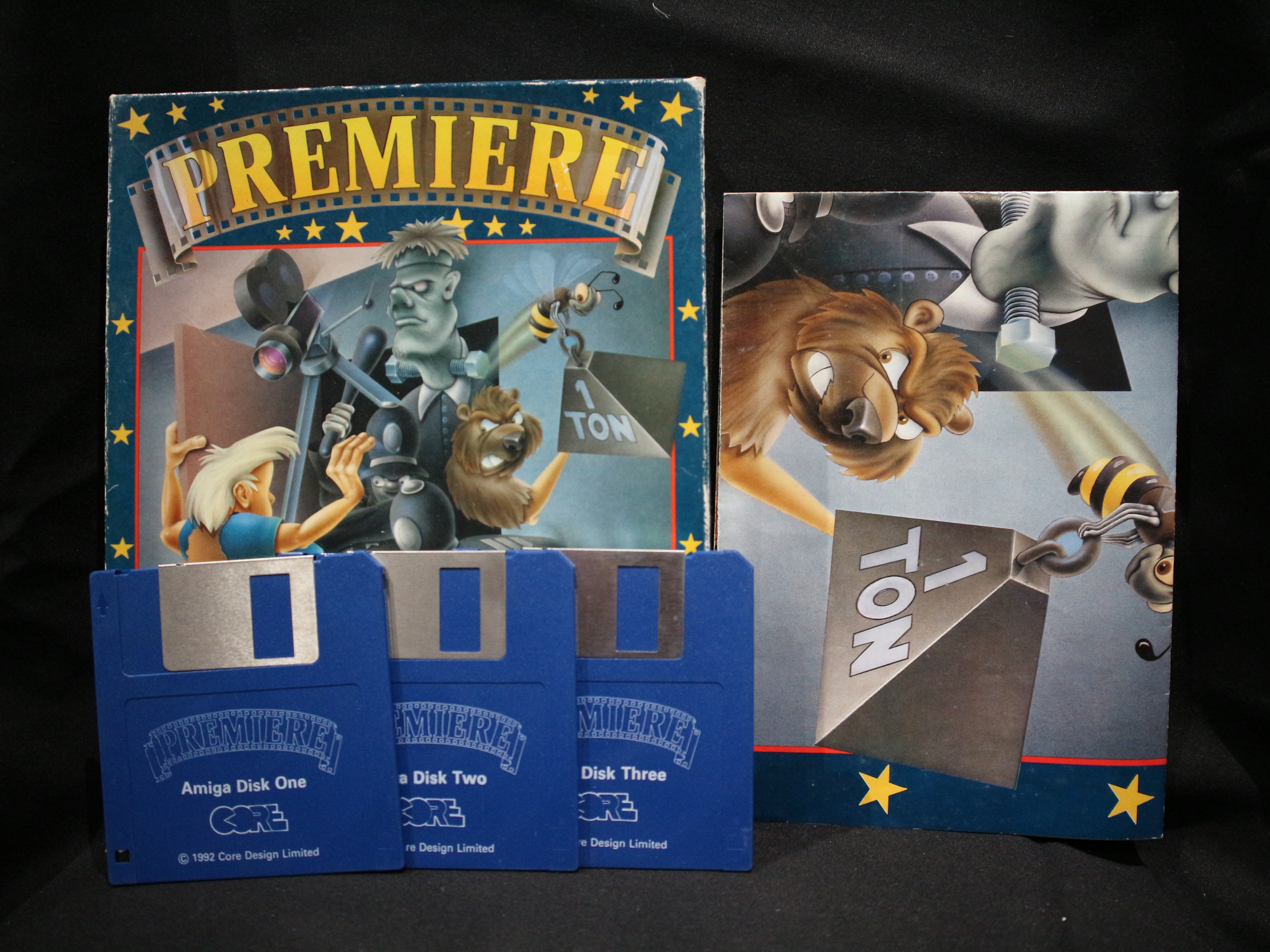 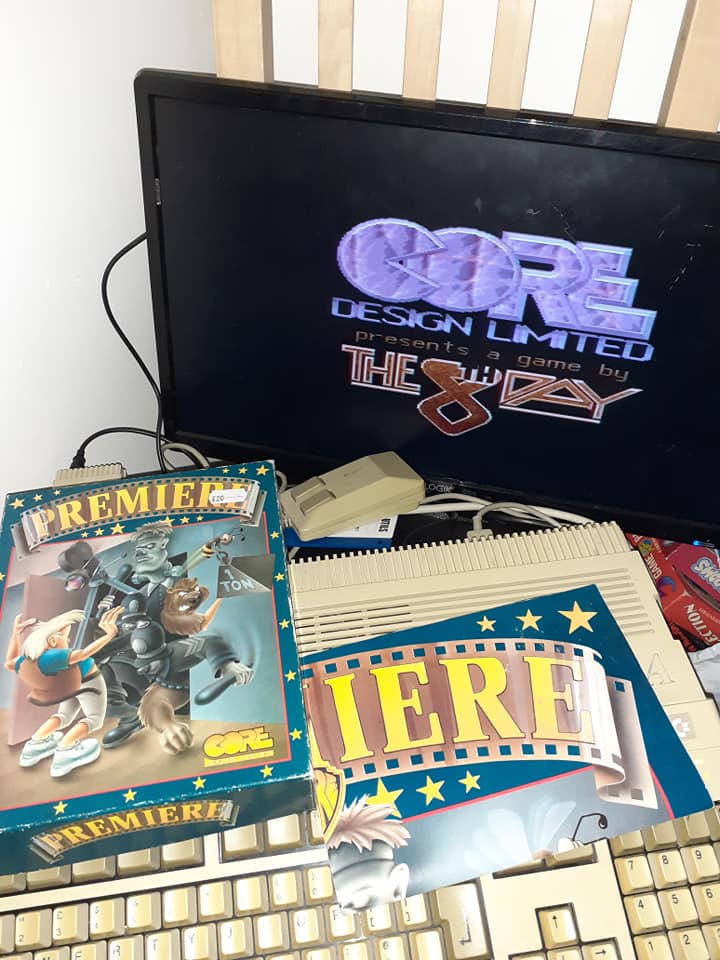 Six film reels have been stolen from your film studios by a rival company. In this platform game, your mission is to rescue from within the sets and backstage rooms they have been hidden in. Backstage sections are entered through doors, and weapons can often be collected in these. The sets are themed around six different genres of film, and the backdrops, weapons and enemies fit these sections. There is a slapstick comedy played out in black and white (complete with greyscale background) a cartoon with lots of Road Runnering and goofy facial expressions, a Wild West romp, Sci-Fi complete with aliens, and so on. After each platform level you will have to pass through a film scene - piloting a runaway mine-cart, navigating a scrolling shoot 'em up level, or similar.