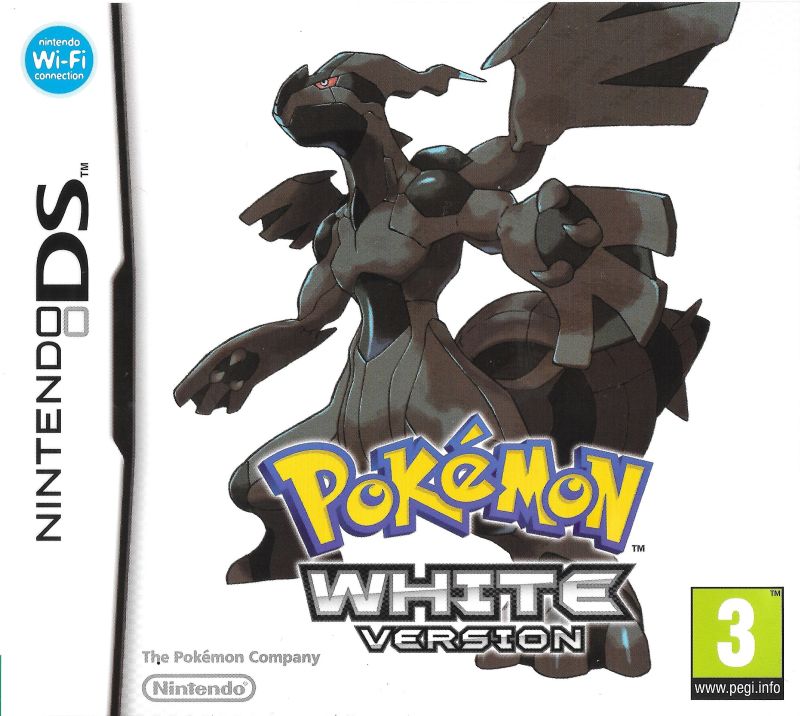 I bet whoever wrote the song to the Pokemon theme song 2.B.A. Master wasn't aware of just how many critters would eventually emerge from the wild in different parts of the fictional world. There's more of these things than is feasibly imaginable, surely! Well buckle up to discover even more, as Pokemon White offers an all-new kind of monster capturing adventure. Set in the Unova region, you'll be journeying in a land that contains individual areas that cannot be accessed in the accompanying Pokemon Black edition. It'll also be the first time that your Poketrainer will experience the changing of seasons, which will affect the appearance and formation of certain Pokemon. As you would expect, new creatures can be captured in this version - but as it serves as something of a reboot, all 150 Pokemon are new to the series, including Legendaries Reshiram and Zekrom. Those two in particular can only be traded between copies of Black and White to complete your Pokedex collection, but each version will have their own exclusive creatures as well. Your main quest is to Catch 'Em All - record all 150 Pokemon in your Pokedex. But you also aim to become the Pokemon League Champion by battling with other wild Pokemon and other Trainers in the region. Tackle them in the main story or with friends over Nintendo Wi-Fi Connection to show off your skills to the world!