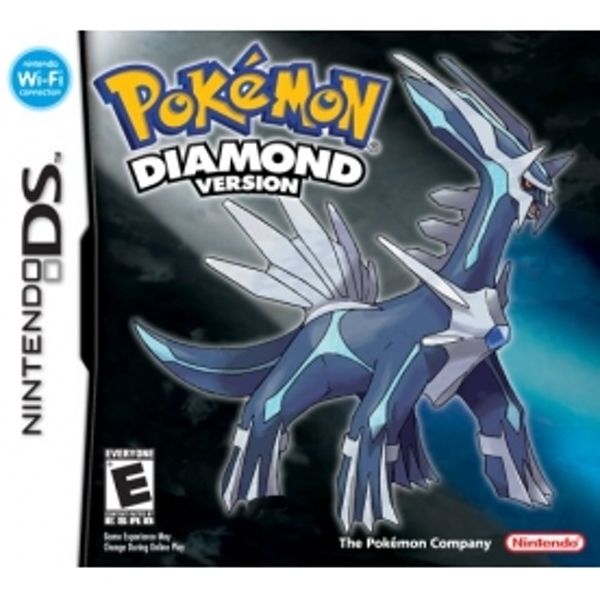 The first Pokemon games to make use of the Nintendo Wi-Fi connection, Pokemons Diamond and Pearl take you into the new Sinnoh region where two unique Pokemon are symbols. The Dialga and Palkia appear in myths and old folklore. Legend has it that they can control space and time. The sinister organisation called Team Galactic is trying to rule the region by capturing and training these Pokemon. During your adventure to complete your Pokedex and become champion, the aforementioned pocket monsters and Team Galactic will join the story and lead you on a fabulous journey across the Sinnoh region. There is 100+ new Pokemon to catch, including the hard-to-find Manaphy. You can also import Pokemon from Ruby, Sapphire, FireRed, LeafGreen and Emerald versions of Pokemon GBA games, providing you meet certain goals in Diamond and Pearl, and you can watch as day turns to night and back again with the return of the real-time clock feature. The big difference between the Diamond and Pearl versions is which types of Pokemon appear and how often. To make the best of the experience, it's good to have both versions. For the first time, you can battle, trade, chat via the microphone and collect with Pokemon fans across the world thanks to the Nintendo Wi-Fi facility.