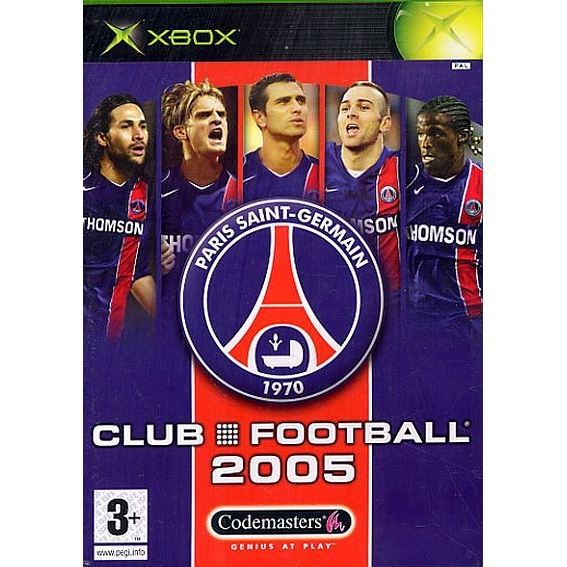 Club Football 2005 is a series of 21 club-specific football games. Each version has its own opening sequence, menu graphics, and packaging as well as a Club Album that contains facts and memorabilia from each clubs present. When playing the game you earn credits that can be used to unlock features as pictures and video clips. The gameplay from last years game has been improved with a new animation system as well as some new skills including dummies, close control and fakes. The game comes with several different game modes. You can play in Domestic, European and Custom leagues and tournaments. The Career mode lets you create yourself in the game to play with your team. Several scenarios has been included allows you to play classic matches from the history of your club. For new players is the practice mode that lets you prepare for the big matches.