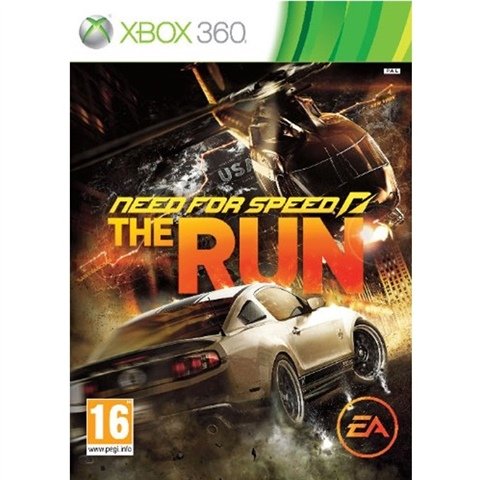 Another Need for Speed game hitting our screens is an annual event as inevitable as Christmas itself. But in recent years EA has upped the ante with two or even three games per year. This year is no different, with Need for Speed The Run following on from last years spectacular NfS: Hot Pursuit in offering adrenaline pumping arcade racing thrill. This time it's Canadian developer Black Box taking on the development duties using the same Frostbite 2 engine that Battlefield 3 uses. Need for Speed: The Run looks fabulous. And the cars drive superbly too. The premise of the game is simple, you are an outlaw racer, taking part in a Cannonball Run (the Run of the title) style race across the United States - from sea to shining sea. This gives the game an episodic storyline, split into 9 main stages, with each split into shorter races. So none of that circular track racing of other games - this is back to the long distance point-to-point drags that classic Need for Speed games are famous for. Race against a set of opponents all sporting super-exotic cars, and all gunning the throttle for the same $25,000,000 prize, while at the same time avoiding the onslaught of the highway police in cars and choppers. Switch between vehicles to choose the one best suited to the changing road surfaces, and conditions. Take on friends in on-line multiplayer, and even compete with them when they are not online using the Autolog off-line multiplayer feature. NfS: The Run puts you behind the wheel of a massive selection of real-world supercars, in an epic race the likes of which has never been seen in gaming before.