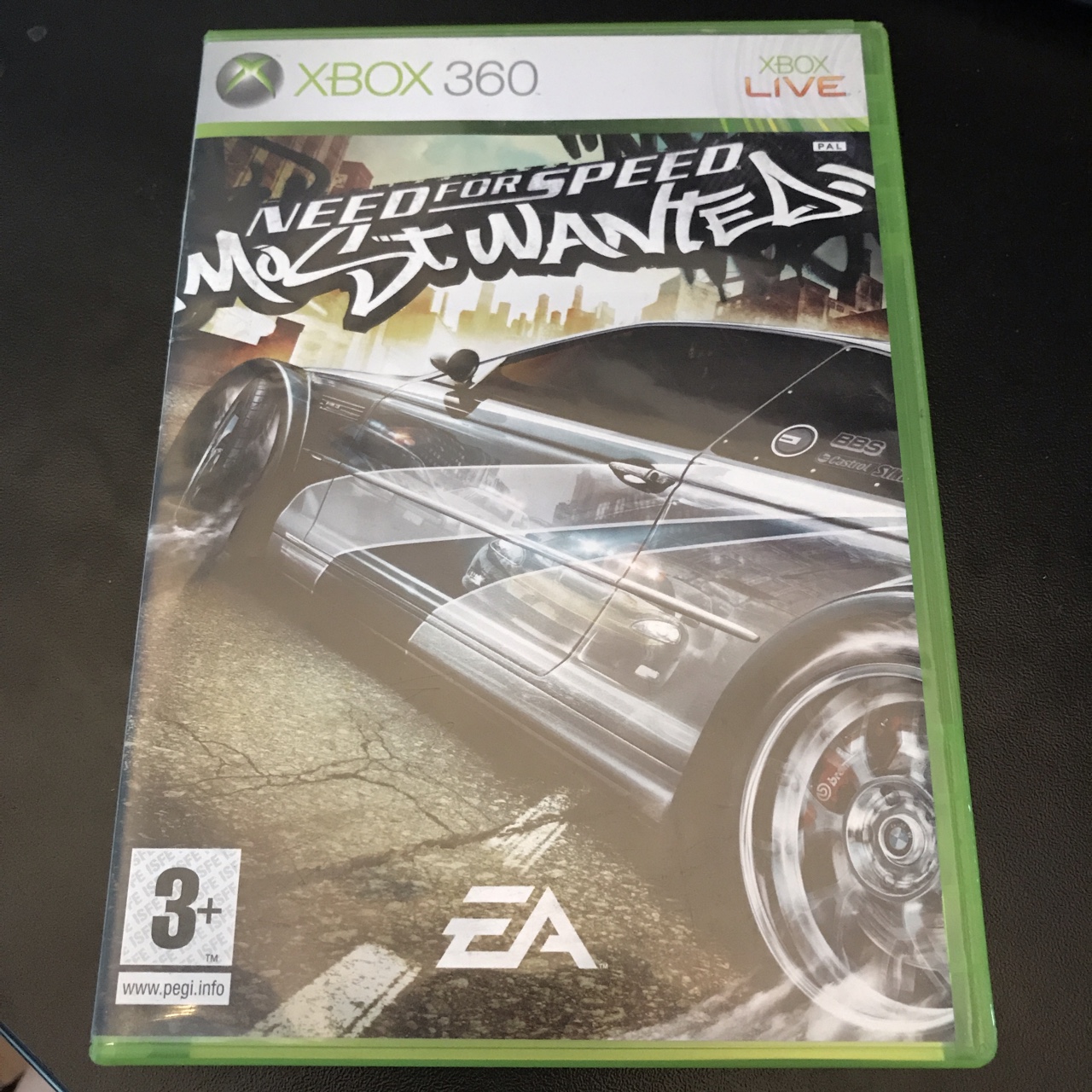 Need For Speed first appeared on the radar as a supercar burnout showcase for the doomed 3DO console. Over the years, the owner of the franchise, the omnipresent Electronic Arts, has tried a number of different angles, but though NFS1 and 2 were popular, subsequent releases failed to set the world alight. The mega-publisher finally found the formula it had been looking for with the release of Need for Speed: Underground. Riding on the back of the Fast & Furious-inspired explosion of car modification culture, the game gave people real licensed cars, plenty of parts to fit, and races to enter. Many people like it so much they even put up with the rather tedious stabs at urban culture referencing, attempted by the game's pale, and no doubt middle-aged Canadian producers. NFS:U2 picked up where it left off, and EA hasn't stopped improving its street racing and tuning game skills, it would seem. The latest in the Need for Speed dynasty gets a name change, and is now subtitled Most Wanted. As well as taking part in races and improving your car's performance in line with an ever growing 'rep', they've re-introduced a theme from an earlier incarnation of the long running series - police pursuit. For that matter, fleeing the cops has been a recurring them in videogames over the years. EA has really gone to town here, though, and you get to watch as your notoriety moves you up the police 'most wanted' list, as the dogged coppers try ever more complicated ruses in their attempts to snare you. Like NFS:U2, you get a massive world to roam, plenty of real cars to choose from, and a wealth of tuning options. But this time around, you might not just change your appearance for the purposes of pimping - it might be so the watchful rozzers don't recognise you. EA does try to push all the right buttons - some would argue a little too hard - but all the same, here's a respectable package to experiment with if that's what you're after.