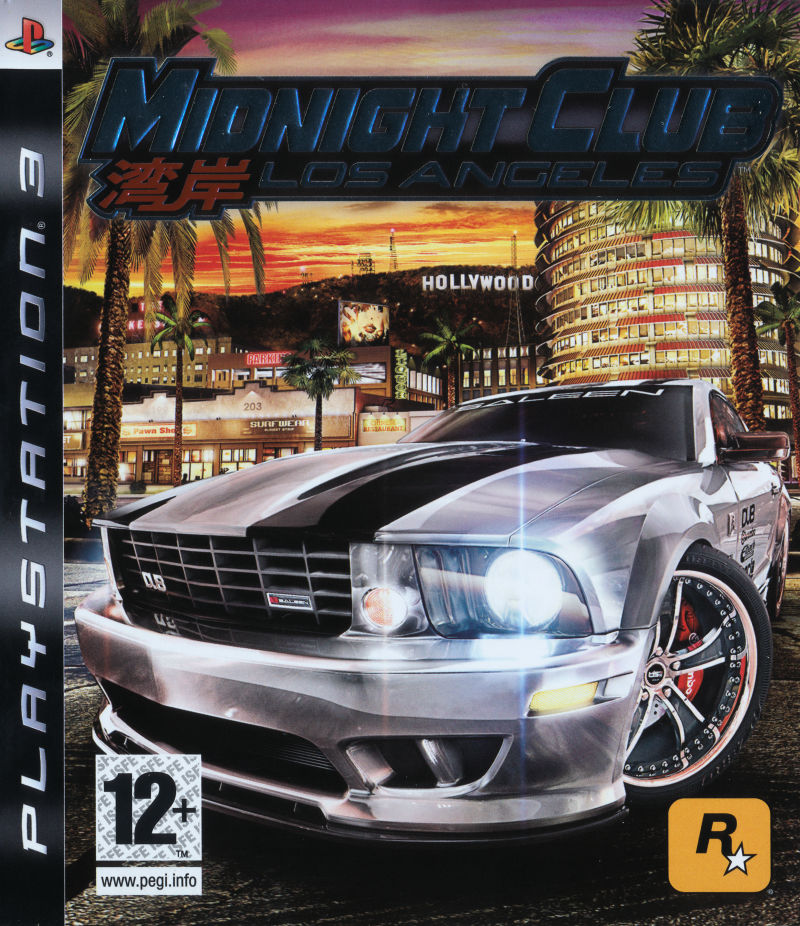 Midnight Club, Rockstar's other driving franchise, is back for its fourth instalment. If the title wasn't a dead giveaway, we'll tell you now - it's heading to LA! Cruising round a sprawling city and getting into cut-throat races is the name of the game. Rockstar hasn't been shy about getting to grips with the City of Angels, either. With it being all new-gen, the dev team has had fun finding out what it is capable of now it's been let loose on a virtual LA that's the same size as the last three Midnight Club cities put together. One noticeably different thing in this Midnight Club are the options for camera view. There are five, count 'em, five of them including our new favourite, Cockpit. This gives a first-person perspective and makes it look, as you start cruising randomly around the city, as if the world has gone into hyperdrive. There are three other third-person perspectives and a bumper position, just in case the cockpit view wasn't extreme enough to give you the heebie-jeebies. There are options within the customisation (in looks and performance) to appeal to both casual gamers and the proper gasheads. Some tasteless people, we're sure, will be using all the layers of stickers available (of which there is an undisclosed number - somewhere more than 25). These same people will also pick one of the more tawdry paint jobs to create cars that look like well travelled suitcases. Rockstar has put its foot down by stopping imports, only giving options for certain themes like flames and shields to stop things getting too complicated. Other modders will be spending their reputation points wisely to get specific performance-related additions as and when they can. The more relaxed player can just opt for a preset design, using auto-upgrading to unlock and add parts - all of which are specific to the particular vehicle. The game offers up a raft of multi-player options, and will enable 16 people to drive into each other. There are also 11 - yes, 11 - power-ups, for giving yourself a shot in the 'zorst or sending your opponents spinning, including the likes of putting your foes on ice, emitting a pulse to send them careening into the air, and getting a tank of nitro to burn through. Failing all that, there's plenty of LA to smash up with your careless driving.