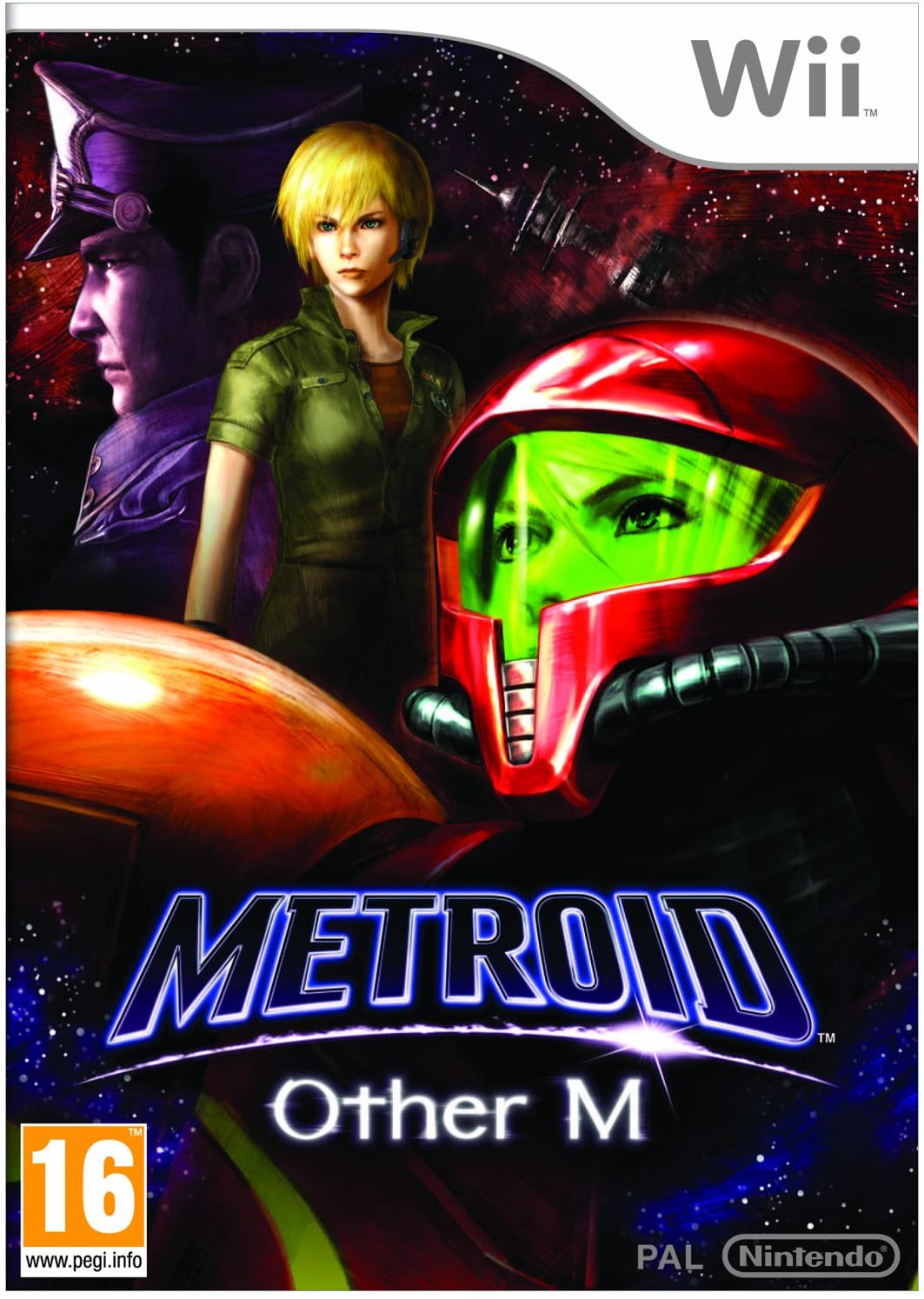 Metoid: Other M follows recent console releases of Metroid games by being developed, like the Metroid Prime trilogy, by a studio outside of Nintendo. This time, rather than being handed to what, at the time, was a rookie studio, Metriod: Other M has been developed by veteran developer Team Ninja, notable for Dead or Alive and the Ninja Gaiden series. Other M takes place, chronologically, after the events of Super Metroid, and before the events of Metroid Fusion. After a recuperation introduction, and a cinematic retelling of the final moments of Super Metroid, the game begins with Samus intercepting and investigating a distress call. The call comes from a space station (much like Metroid Fusion) that is in trouble. Samus meets up with her old military commander, Adam Malkovich and joins his team of Federation soldiers as they investigate the distressed station. Per the gameplay story, Samus is largely considered to already have many of her suit's abilities (such as missiles and bombs) in tact, but doesn't use them until Adam gives the authorization. The game features a return to the side-scrolling gameplay of classic 2-D Metroid games, but in a hybrid form which also includes first-person shooter segments (utilized simply by pointing the Wii Remote at the television), and even 3rd-person “over the shoulder” segments for very small rooms. Targeting enemies is typically just a matter of aiming in the right direction, and specific shots are automatic in 2-D mode. In first-person mode, Samus can lock on to enemies to fire missiles. The Morph Ball returns, as expected, and operates in a similar manner to the popular Metroid Prime titles, with the camera zoomed in extremely close in tight environments. The over-the-shoulder 3rd-person view is mostly used for exploration of small rooms, and not combat. The game is played using only the Wii Remote without the Nun-chuck accessory.