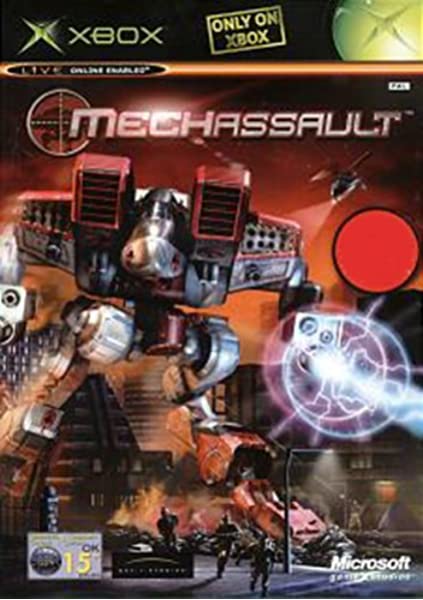 MechAssault is the XBox's first Mech game, and is also one of the first games to fully support XBox Live. As the title suggests, you take control of a variety of BattleMechs, each of varying size and performance. The bigger Mechs lumber about but have increased armor and more weapon capacity, while the smaller Mechs move and jet fast, but can't dish out or take much damage. Bringing new meaning to the words "mass destruction", practically anything in the game can be blown up. Buildings, cities, cars, and of course, enemies. MechAssault has a campaign mode that takes you through various levels, or you can play up to seven friends in System Link mode. MA also supports Xbox Live, and it supports it to its fullest extent. You can utilize your Friends list to see who's online, and it has full voice capabilities. You can also download items in the future, such as additional Mechs and weapons, all handled through the Xbox interface.