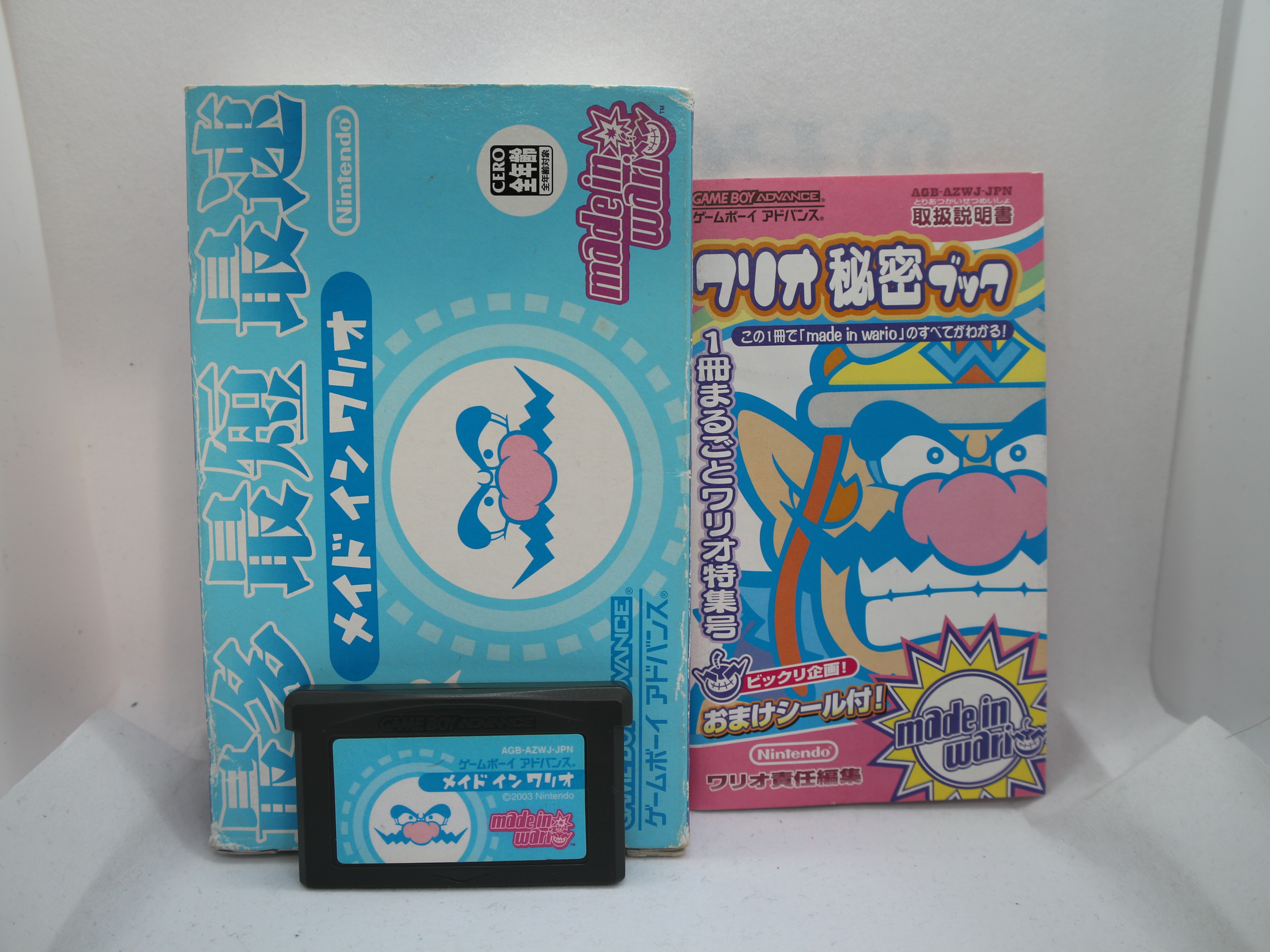 Tired of chasing after rival Mario and counting his millions again, Wario has put his spare time to good use to create his own video game, WarioWare, Inc.: Mega Microgame$!. Simply put, WarioWare has you testing your skills in a huge collection of games from almost every genre you can think of. Each game lasts only a matter of seconds, but within that time you have to complete the task. This ranges from hitting a home run, stomping a handful of bad guys, winning a boxing match, solving a puzzle and winning the points. You'll witness a wide selection of game graphics as well. Games originate from the original Nintendo Game & Watch series, to the green tinted Game Boy titles and the modern day Game Boy Advance style. You'll also notice some well known names, including Metroid, Duck Hunt, the Mario Bros. series and much more hidden away between each mini game.