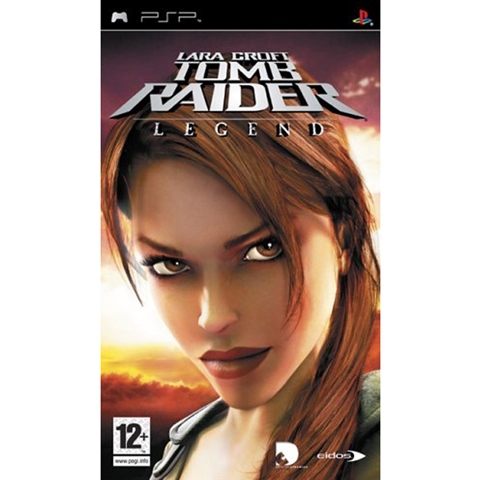 Lara Croft Tomb Raider: Legend is the seventh instalment of the hugely popular series that has seen various movies and merchandise spin-offs resulting from the successful games. This time Lara is searching for a South American relic, but everything changes dramatically when she comes across a deadly character from her past - the peroxide-blonde, tattooed Amanda Evert - and then finds herself in a dangerous pursuit to find one of history's most famous artefacts. Her new quest will bring her to ancient realms that guard Secrets of the Past, so get ready for some interesting revelations. Graphically, Ms. Croft looks far more realistic with more detailed facial expressions, movement and abilities. She also has at her disposal some of the most advanced weapons and equipment of any previous Tomb Raider game, such as frag grenades, binoculars, a magnetic grappling device and various communications devices to name but a few. The control system has also been improved and is now easier to use and more responsive. Due to Lara's unquestionable athletic ability, she can now perform signature moves while still firing her dual-pistols. She also has the ability to handle any obstacle in her path due to a dynamic animation system that places the focus on constant motion. There is a whole host of beautifully-rendered and mysterious locations throughout the game, which include formidable jungles, snowy mountain ruins and many others that really add intrigue to the game.