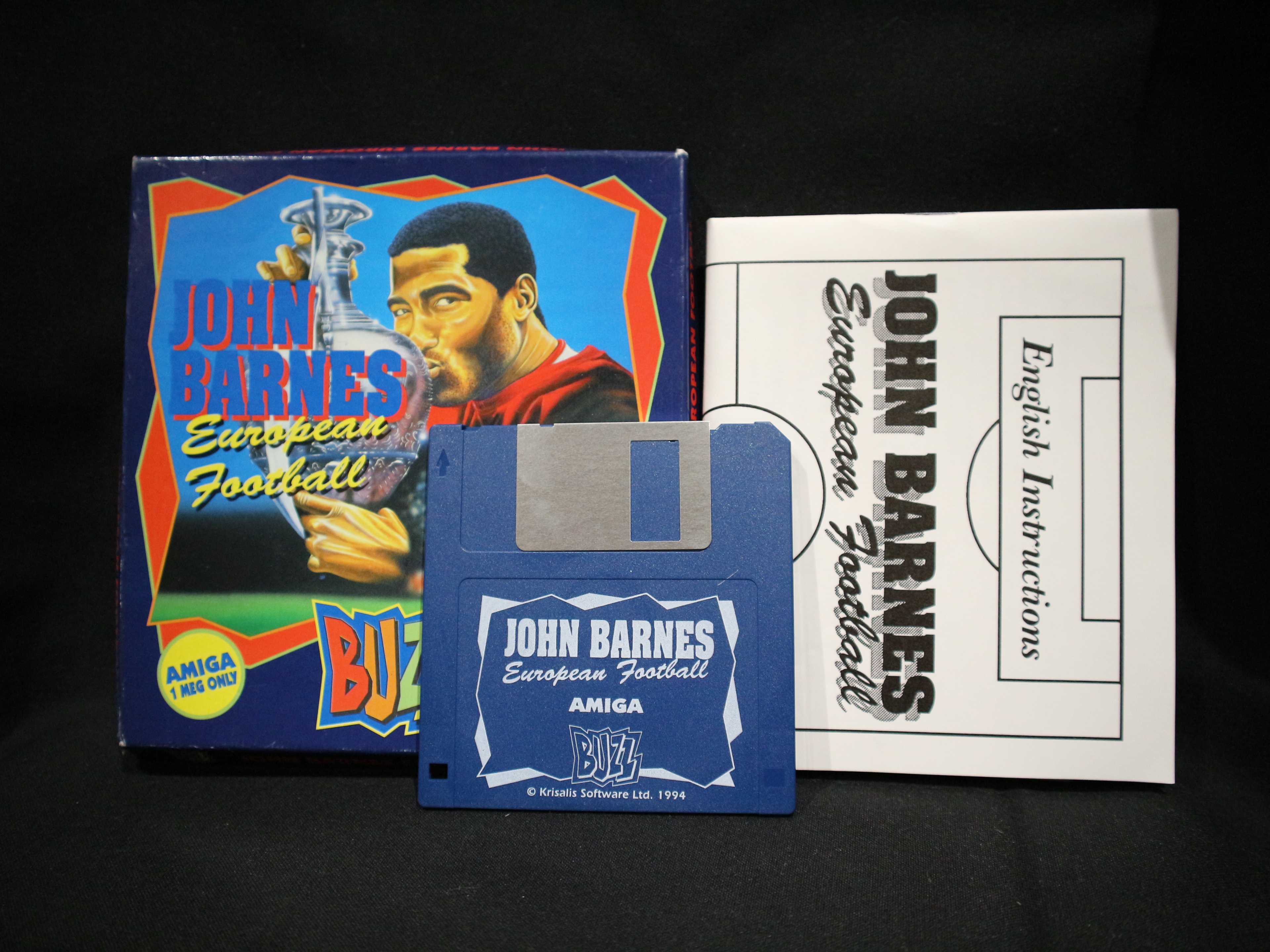 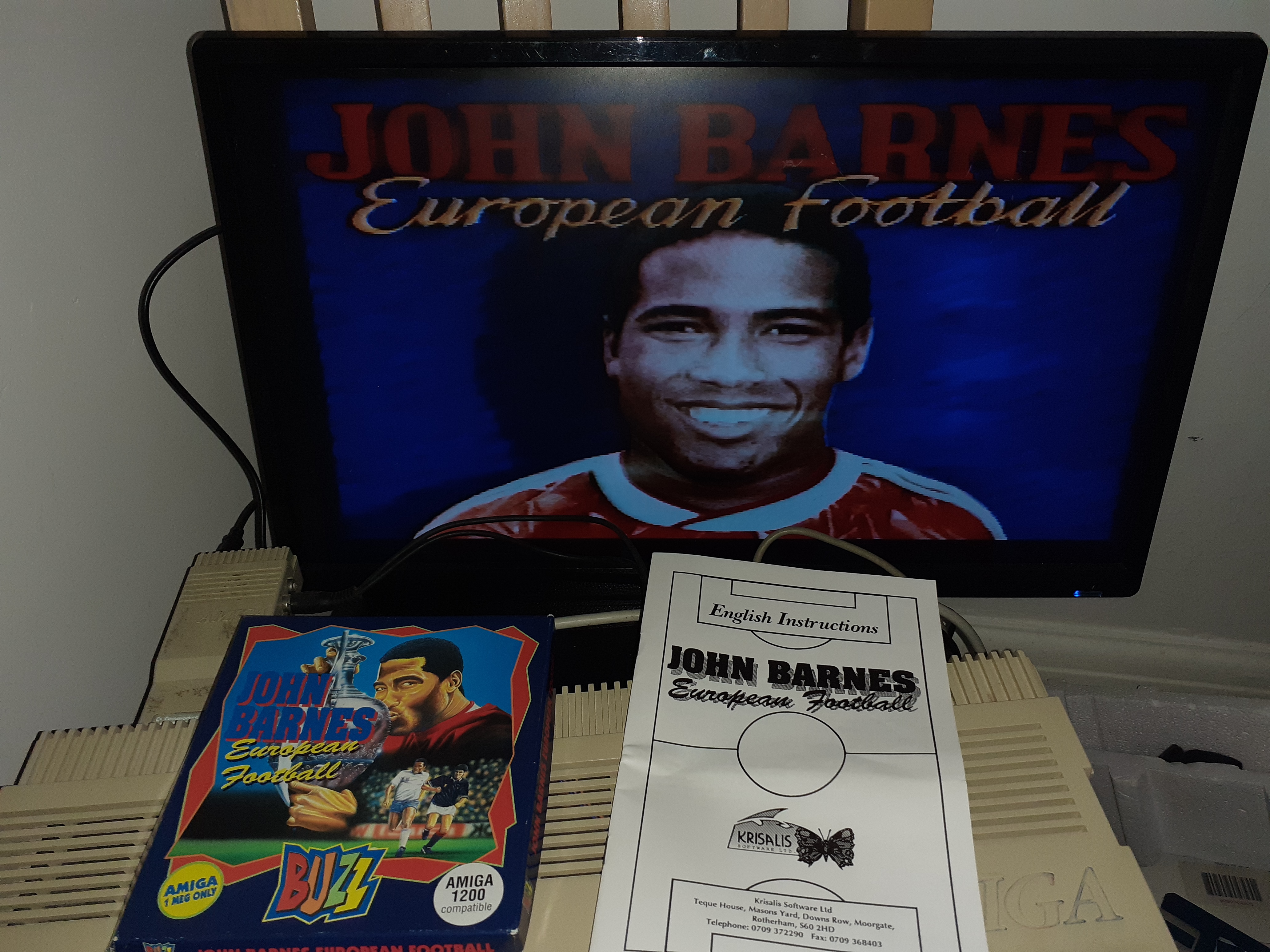 Released to coincide with the 1992 European Football Championships, and licensed around Jamaican-born Liverpool star John Barnes. The gameplay is superficially similar to Krisalis' previous Manchester United Europe title. The action is viewed from side-on and overhead, giving a slight forced perspective. Unlike Manchester United Europe, only a small amount of the pitch is visible at a time, which makes the game faster, but makes long-range passing harder (perhaps to make the game more like Barnes' own style). Control is precise and the ball sticks to your feet to some extent. The only teams included are the eight qualifiers for the 1992 European Championships, and that is the only tournament. You can play either as the nearest player to the ball, or always be Barnes.