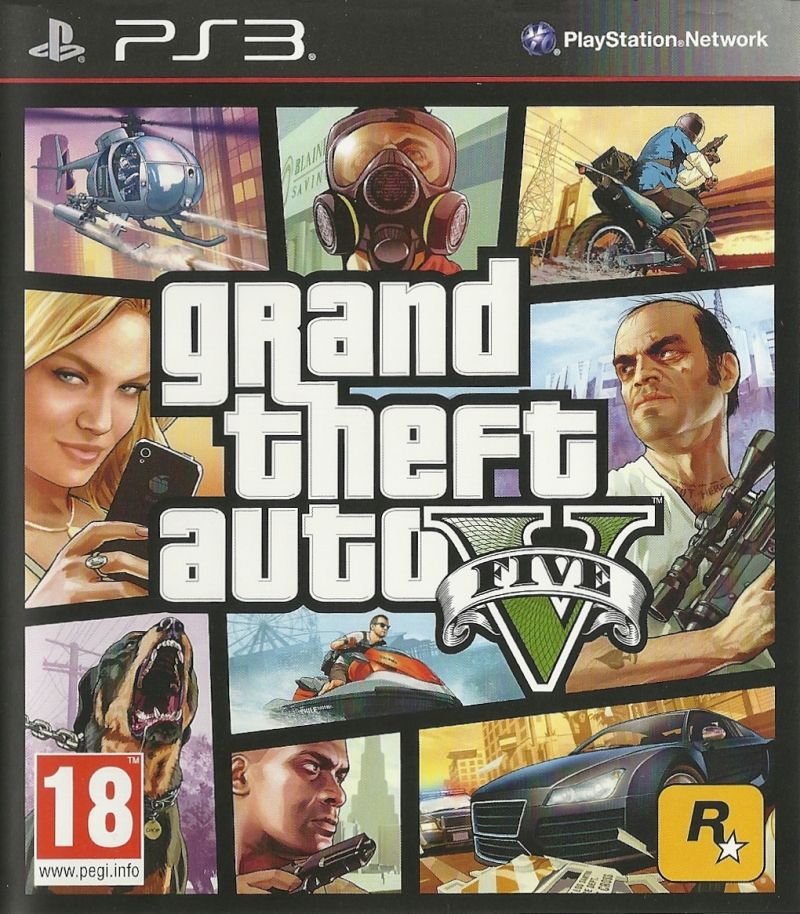 What better way to see out a console generation than with a whopper of a blockbuster? One of the last big games not to land on the PlayStation 4 or the Xbox One, they don't come much bigger than Grand Theft Auto V, both in terms of hype and in terms of the game's open world. With GTA IV having taken place in a decidedly east coast sort of setting in Liberty City, this game takes things over to the west coast. The action takes place in Los Santos and the surrounding countryside of San Andreas. Los Santos has seen better days. A sprawling metropolis full of faded stars, self-help gurus and desperate celebrities, the city has declined somewhat in the face economic uncertainty and cheap reality TV. In need of a big score are Franklin, a former street-level gangster; Michael, an ex-con living the high life in witness protection and Trevor, who's a bit on the sociopathic side. These are the three characters through whose eyes you'll see Los Santos. Of course, you'll do a lot more than looking around. The game is centred around six big heists, with plenty of driving, shoot-outs and other assorted missions to get stuck into in between. The open world map is huge, with hours upon hours of content on offer. If you should happen to get through it all, however, there's a whole other side to the game. GTA V also gets you access to GTA Online, a sprawling persistent world for you and up to 15 other players to play in either cooperatively or against each other in traditional competitive modes. If you get it on launch day, GTA V could probably see you right through to the next generation of consoles.