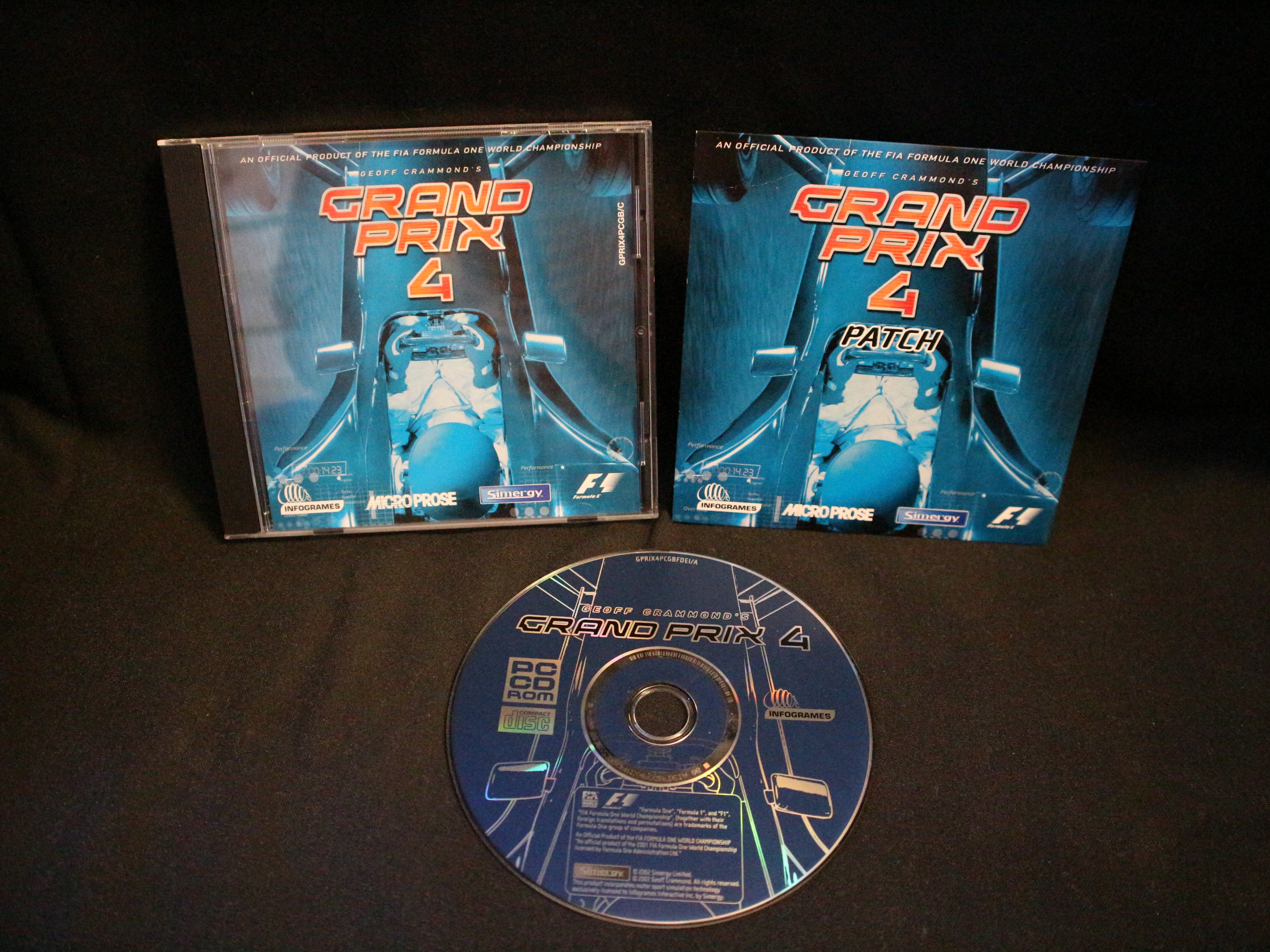 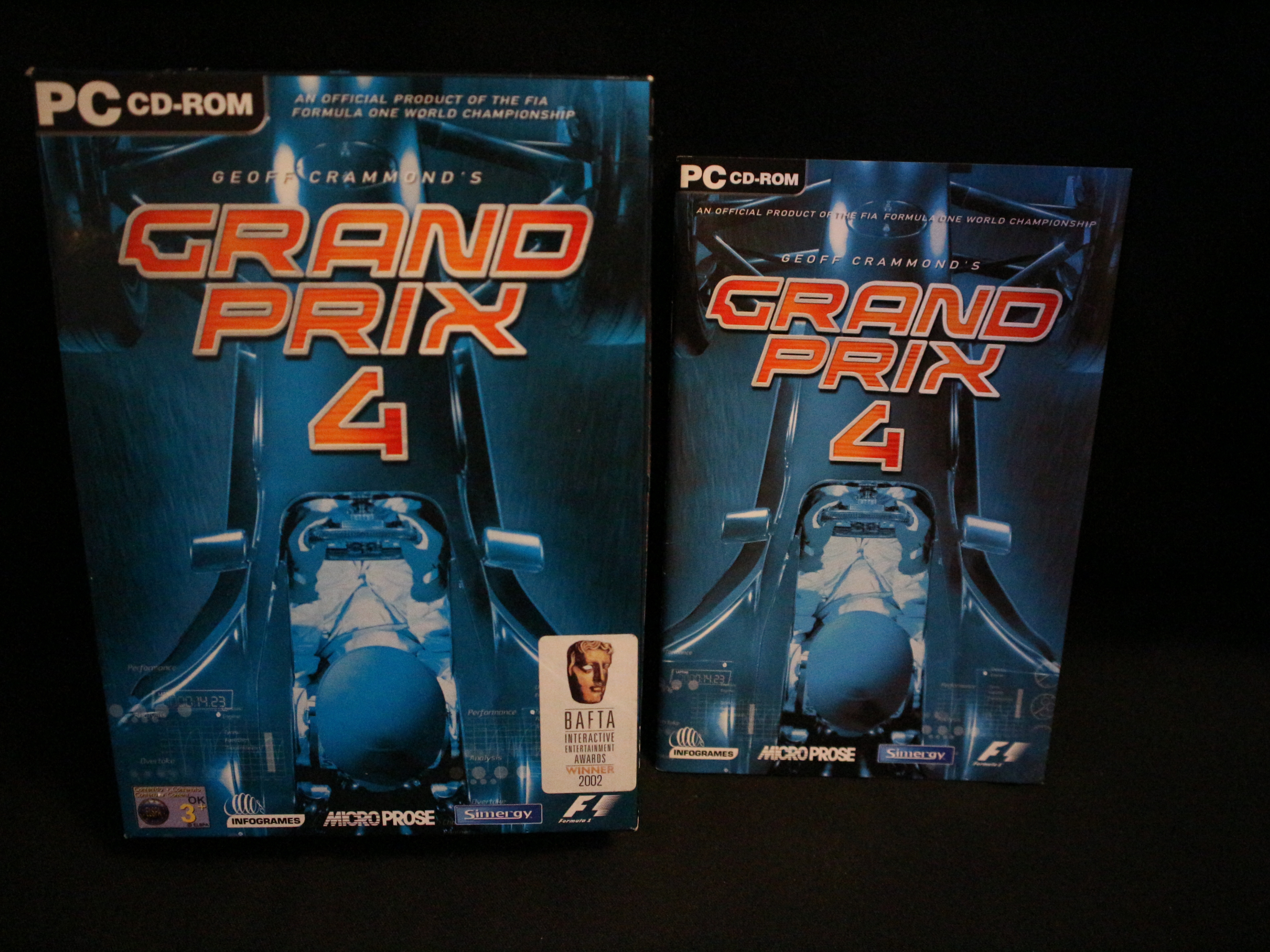 Grand Prix 4 is the fourth installment in the GP-Series by Geoff Crammond. However, this time around, Microprose had a much larger role in the development of the game. For the first time in the Grand-Prix-Series, Grand Prix 4 had to go directly head-to-head with an EA-Sports offering, in the form of F1 2002. The flame wars and heated debate about which is better has not stopped since. Grand Prix 4 is not a revolution over Grand Prix 3, but more an evolution, as was Grand Prix 3 over Grand Prix 2. Today the game still lives on with plenty of new downloads and updates available to bring the game up to the latest season.