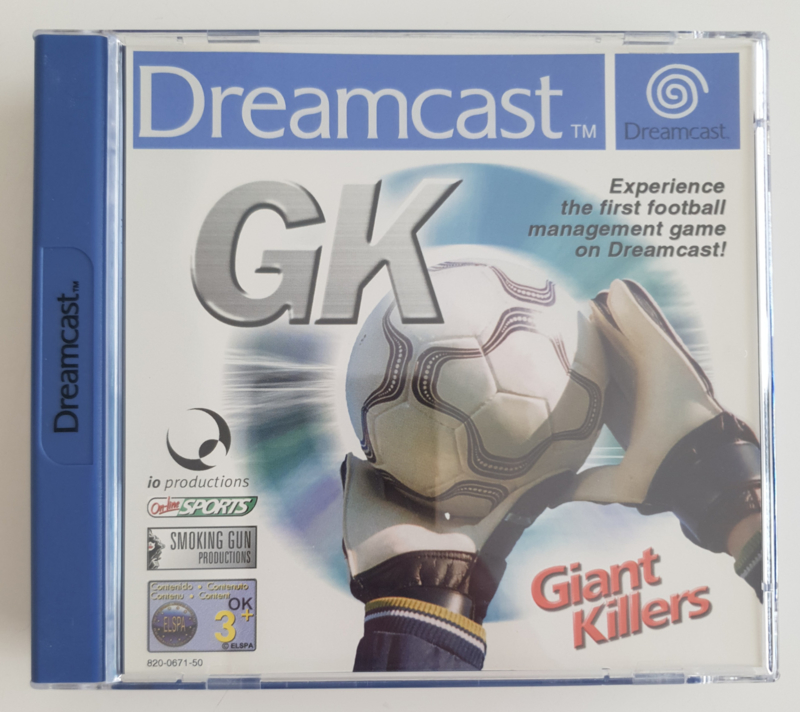 Giant Killers is a text-based football management game, and as such the focus of the game is on the statistics and not on the action. Based on the 1999 UK season, the game allows the player to take control of any team in the UK's Premier league, Divisions One, Two or Three, or the Conference league. The game has three levels of difficulty. In the easy level the player's club has a wealthy benefactor who makes £25m available, in the medium setting £25m is still available, but two other clubs in the league also receive the same cash injection. In the hard mode there is no extra cash available. Having started the game and selected a team, the player is presented with the game's main menu. The options here allow the player to access a quick overview of the club's status, fixtures, results and league tables. The main menu also allows the manager to access the transfer market, where players can be bought and sold, and the manager's diary, where messages, such as the success or failure of a transfer bid, are received. It is through the manager's diary that game-time is advanced through to the day of the next match. On match day the player selects their team from the available squad, and decides the formation to be used and tactics - long ball, direct or passing - for the upcoming match. The game offers many standard formations as well as offering the player the chance to create their own. Having decided how the game is to be played, the player starts the match. As this is a management game, there is no game play video to watch; instead the player receives match highlights as though on a teleprompter. At any time during the game the player can pause the match and change the team's tactics and / or make a substitution. At the end of the match the player can view a range of stats on individual performance e.t.c. The game is entirely mouse controlled, though a keyboard is required when entering names for save games.