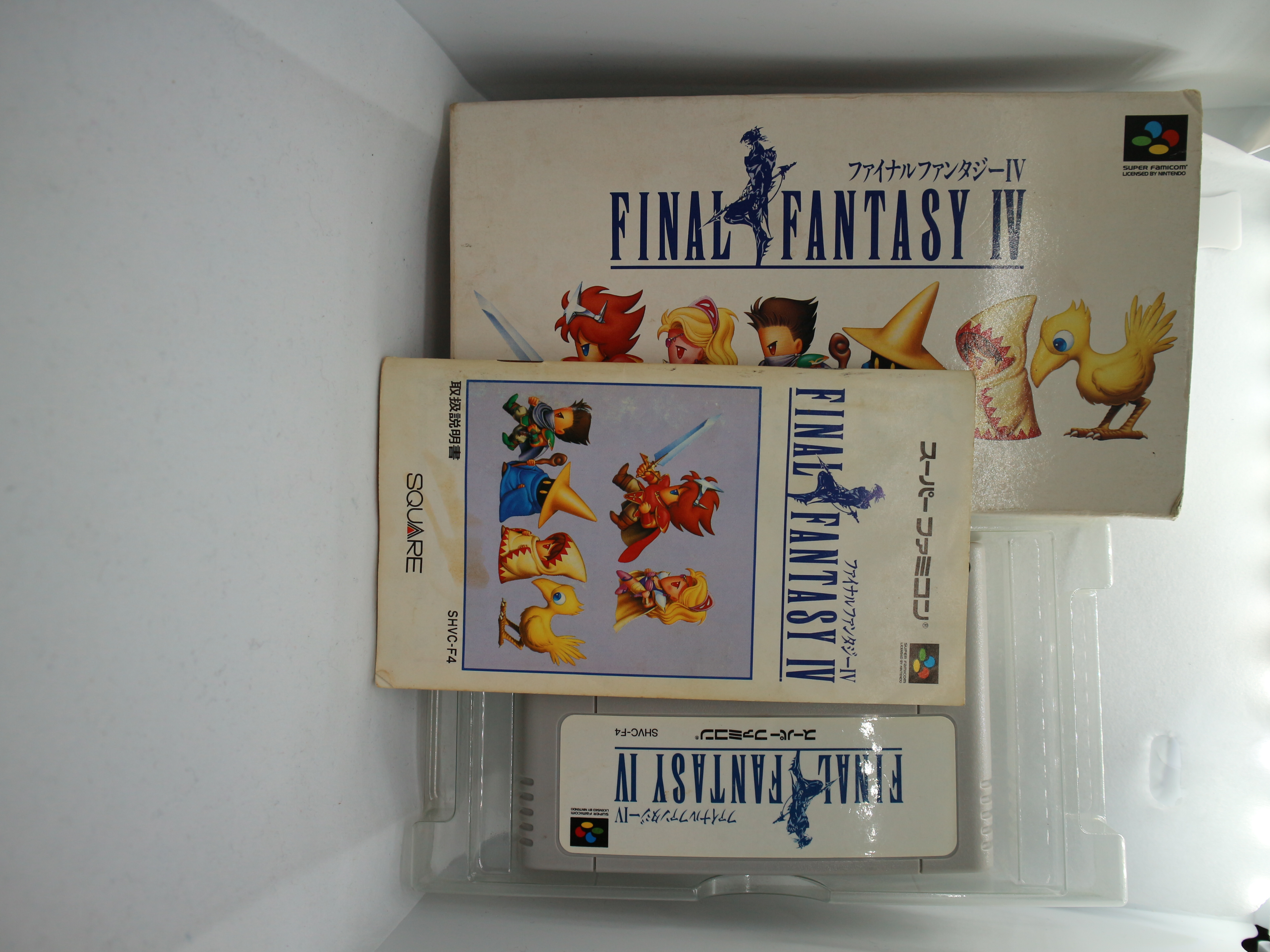 A thousand years ago, the War of the Magi occurred. People remember it as one of the most horrible tragedies in history. Since the War of the Magi, magic has been all but forgotten, technology began to grow, and people returned to seemingly normal lives. The only true worry people have is the Empire, whose leaders are looking to revive the great force once known as "magic". The Empire had heard word of the remains of a mystical being, known as "Esper", being found in the mining town of Narshe. Quickly, three soldiers were dispatched to find this Esper and bring it to the Emperor. One of the soldiers, a young girl, triggers a power in the Esper that initiates a dangerous series of events. The only ones who can help her are a rag-tag band of rebels and heroes, who offer their very hearts and souls to save the world from the mad plans of the Empire. The sixth entry in the Final Fantasy series was dubbed Final Fantasy III in the West because three out of the five previous installments of the series had not been released there at the time. Similarly to its predecessors, this is a role-playing game where the player controls a party of characters, travelling between various locales in the world, fighting randomly appearing regular enemies and bosses, and making the characters stronger by improving their skills and getting better equipment for them. The game maintains the ATB (active time battle) system of the two previous installments in the series, spicing traditional turn-based combat engine with a real-time element.