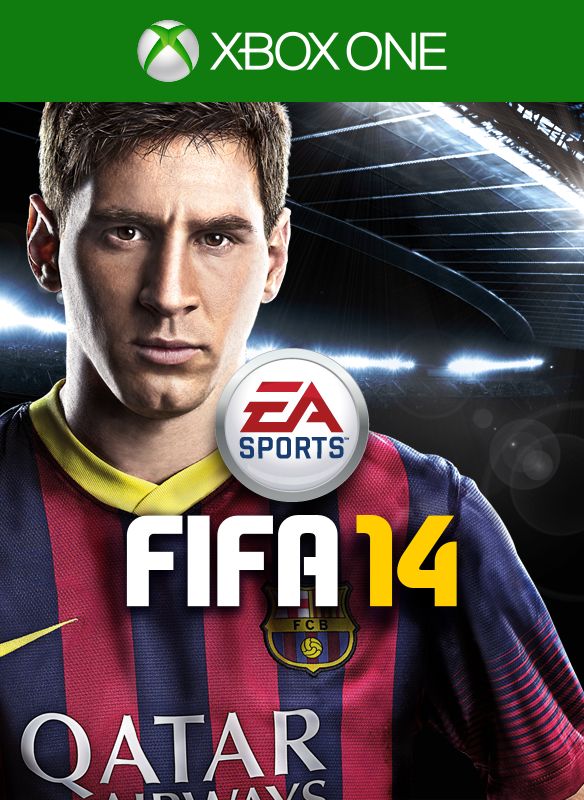 The main difference between this version and the PS3/Xbox 360/PC version is the new Ignite engine which brings various AI and graphical improvements, e.g. new animations, more detailed faces, more details in stadium atmosphere, etc. Also various game modes were removed: Tournaments, FIFA Interactive World Cup, Be a Pro, Head to Head and the Creation Centre. The unique selling points are still the broad license package and a big selection of playing modes. Besides the usual leagues and matches, the two most unique modes are Ultimate Team (basically a trading card variant in which players have to assemble a team with a good chemistry) and career mode (includes various features of soccer managers, e.g. scouting).