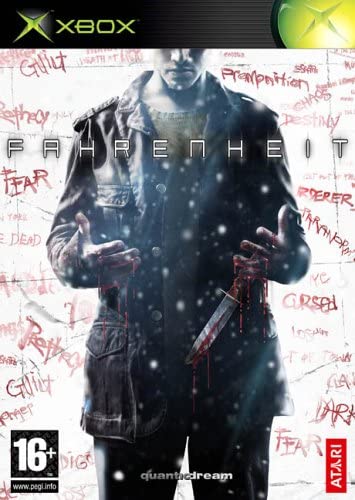 January 2009. On a cold, snowy night in New York City, an ordinary citizen named Lucas Kane, under the control of an unknown force, unwillingly murders a complete stranger in a diner. Once he comes to senses, Lucas realizes he must escape while leaving as little evidence as possible behind. Barely managing to accomplish that, Lucas contacts his brother and tries to understand what has caused him to commit the crime, recalling the events of his own past in the process. Meanwhile, two police detectives investigating the murder, Carla Valenti and Tyler Miles, are determined to find the perpetrator, at the same time trying to deal with the personal problems of their lives.