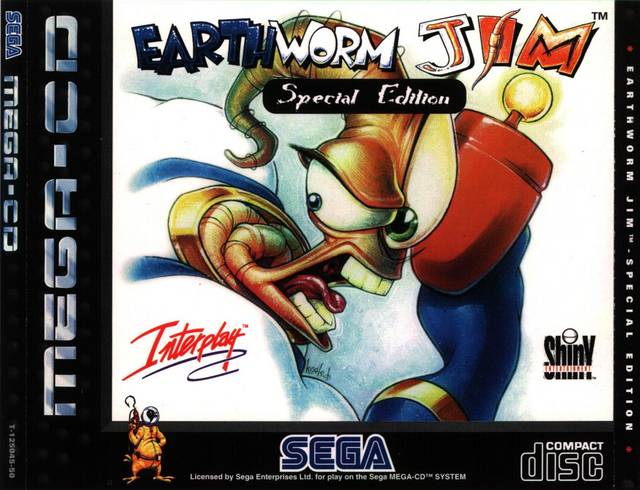 Earthworm Jim: Special Edition is an enhanced version of the original Earthworm Jim for the SEGA CD and also ported to Windows. Many years later it was released for a number of mobile platforms. New to the SEGA CD edition is a CD audio soundtrack, bigger levels, more secrets, more weapons, reworked animations and additional enemies. The iPhone version has been made easier as the character is controlled through a virtual control pad setup, accessed through the touch screen. Jim starts with ten lives and aiming is done automatically. There are also some small changes in the levels and the main character's voice has been re-recorded. The Nintendo DSi version also features the same level changes and re-recorded voice. In addition to this, it also has bonuses based around face tracking challenges where you copy Jim's facial expressions in the DSi's camera.