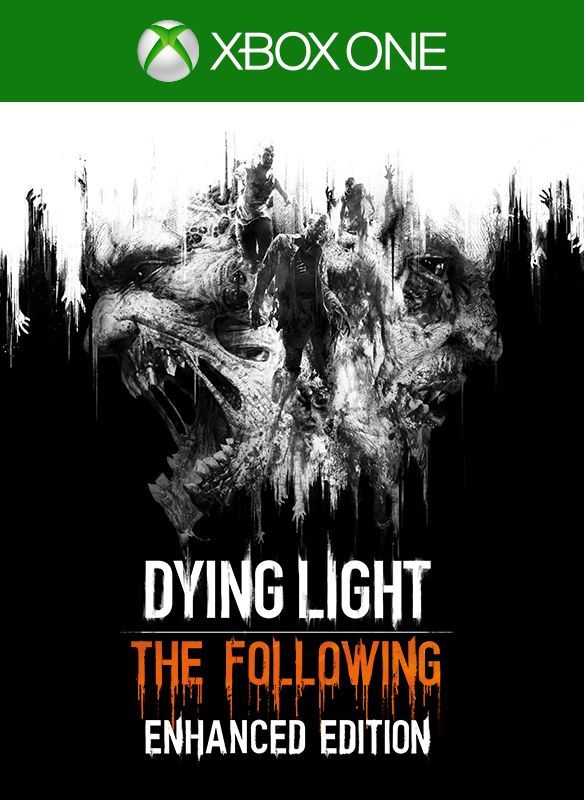 From the company that brought the world Dead Island comes Dying Light, with this new edition offering a host of new goodies. Dead Island was a game about an island overun by the undead and this game is.. well, it's a game about a city overun by the undead. But Techland certainly proved its chops with zombies in the first game and has done a lot to set this one apart. The inclusion of parkour-style movement goes a long way to separating Dying Light from Dead Island - it makes for a quicker game that can generate an exhilarating feeling of speed and elegance as you move through the undead horde. It's this first-person free running that really marks Dying Light out as its own game. You play as Crane, a GRE operative sent into the quarantined city of Harran to track down some guy who stole a file from your employers. You end up playing a double agent, helping the survivors within the city as well as using them to find the file. When night time falls the city of Harran changes. Zombies give way to mutated abominations called Volatiles - fast, agile monsters that are almost unstoppable in the early game. If you try to run you will die, if you stand and fight without your UV torch out you will die. The action isn't all about free running. There's also a fair bit of melee combat, complete with cool-looking improvised weaponry and satisfying slow motion head shattering. There's also a scattering of more explosive weaponry. There is little more satisfying than standing on a rooftop and tossing some firecrackers in to the street to draw in the large herd of stumbling infected and then nonchalantly tossing a Molotov cocktail in to the milling mass and cackling with glee as the fire spreads, clearing out a whole section of road, giving you enough space and time to pick the lock on a police van and claim the goodies inside. It's also worth noting Dying Light's multiplayer 'be the zombie' mode. If you're the zombie, be prepared to become an undead Spider-Man of sorts. You are guaranteed to have a blast tormenting your human prey, especially if they are uncoordinated and bumble around in the dark. With Dying Light: The Following: Enhanced Edition Techland has introduced a brand new region - called Countryside - that's twice the size of the original game, providing players with tons of new zombies to evade and challenges to conquer. So, whether you're living or dead, Dying Light has something to offer you.