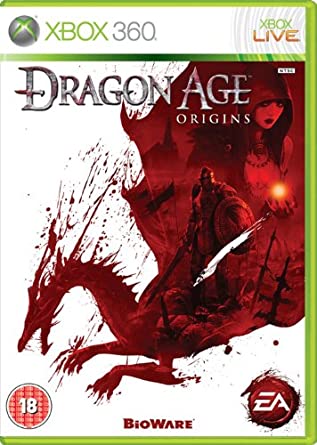 Bioware - of Mass Effect and Star Wars: Knights of the Old Republic fame - brings us what its CEO calls the "spiritual successor to Baldur's Gate". Now, if you're new to gaming that won't mean a vast amount to you. What will mean something is that Baldur's Gate is a near legendary Role-Playing Game (RPG), and that Dragon Age Origins - albeit a single-player game - sets out to bring as many hours of in-depth action as its ancestor. Your role is to save the world. However, unlike in other games of the world-saving type, you don't have to choose to be good in order to achieve this. No one's told you what to do with the world once you've saved it, so you could, by choosing to play as an evil character save it just for yourself. Not that you have to be evil throughout the game. Whether you choose to be a rogue, the warrior or the mage, you can make different choices as you move through the game world. These will effect the way in which the game itself plays out. In the Baldur's Gate mould, you also get to control non-playing characters (NPCs), ordering them to do your bidding, carry out specific actions and generally support your cause. Be aware, though, that once the player has embarked on the full game by entering the world from one of six introductory tales, they will experience adult themes. This is not a kids game of dungeons and dragons, faeries and elven folk.