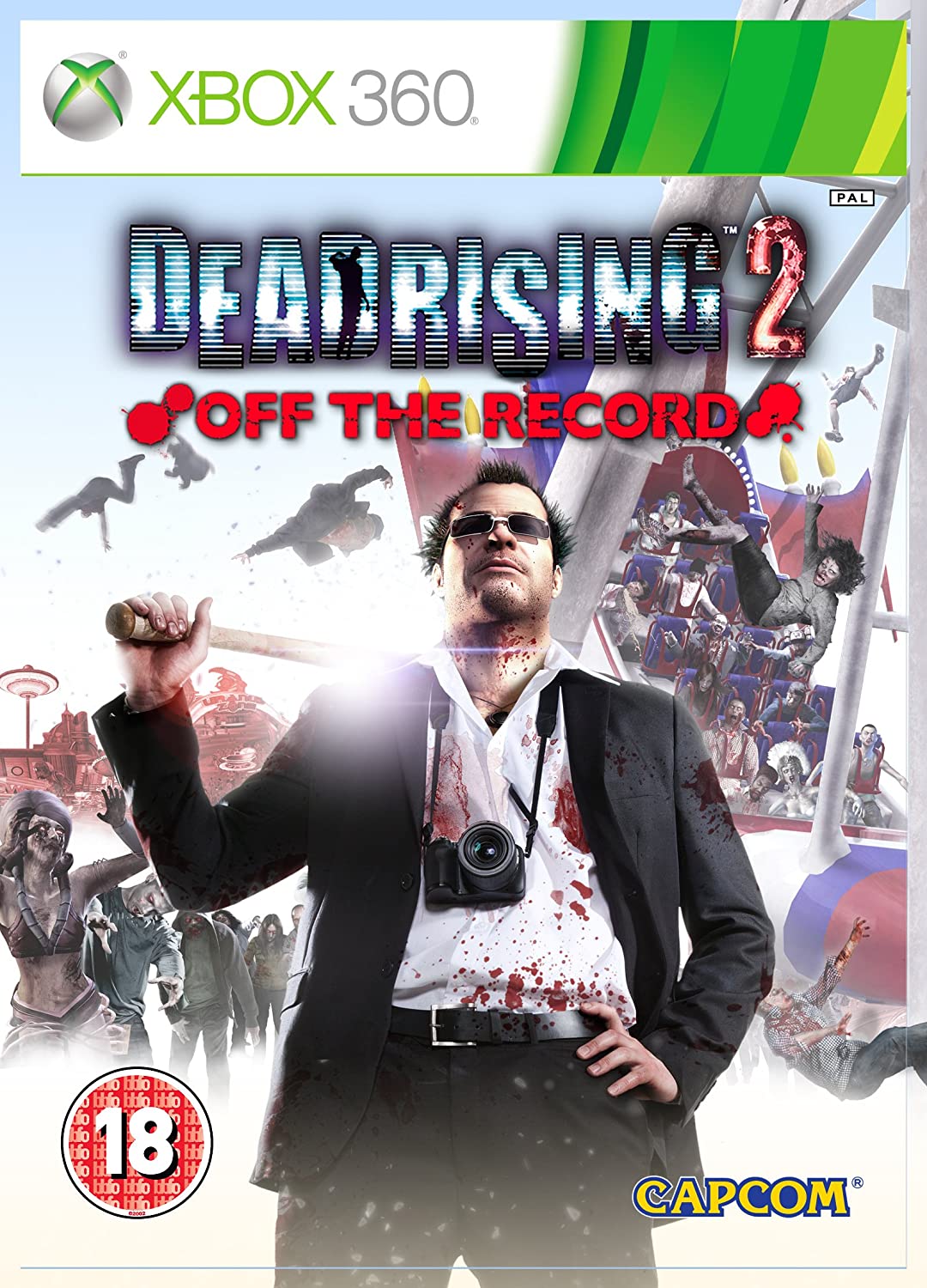 Dead Rising 2: Off the Record, sees the return of sort of heroic photojournalist and original hero of Dead Rising's original Willamette incident, Frank West, in a strange and twisted tale that reimagines the of Fortune City outbreak from Dead Rising 2. "Off the Record" has a new narrative from the previous Dead Rising 2 (Case Zero) though. For a start, Chuck Greene is replaced by Frank as the character under control of the gamer. Frank will encounter freakish enemies and attempt to battle them with even more outlandish combination weapons constructed from weird, wonderful and plain mundane items. Frank must fight and photograph his way around the the sci-fi themed "Uranus Zone" - Fortune City's very own theme park. As expected from a Dead Rising title, the 'Fun' park is packed with deadly rides and fatal attractions, and, of course lots and lots of zombies. Using Frank's trusted camera to earn Prestige Points for specific photos which are graded by such classic genre staples as horror, drama, erotica and brutality, Frank builds up his powers. Gamers who played the original Dead Rising 2 will be pleased to hear that "Off the Record" comes with a host of technical updates including optimised load time, improved network performance.