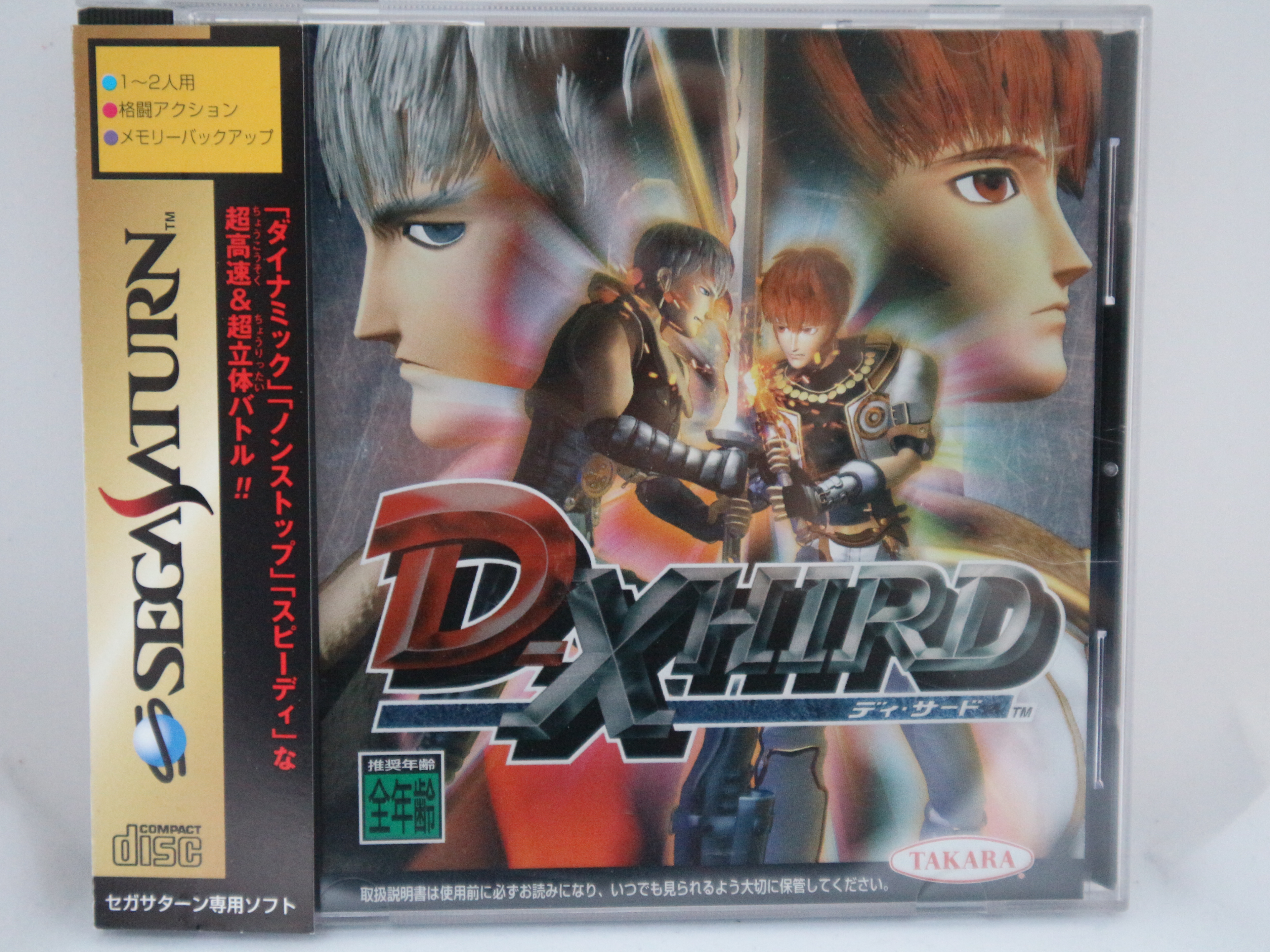 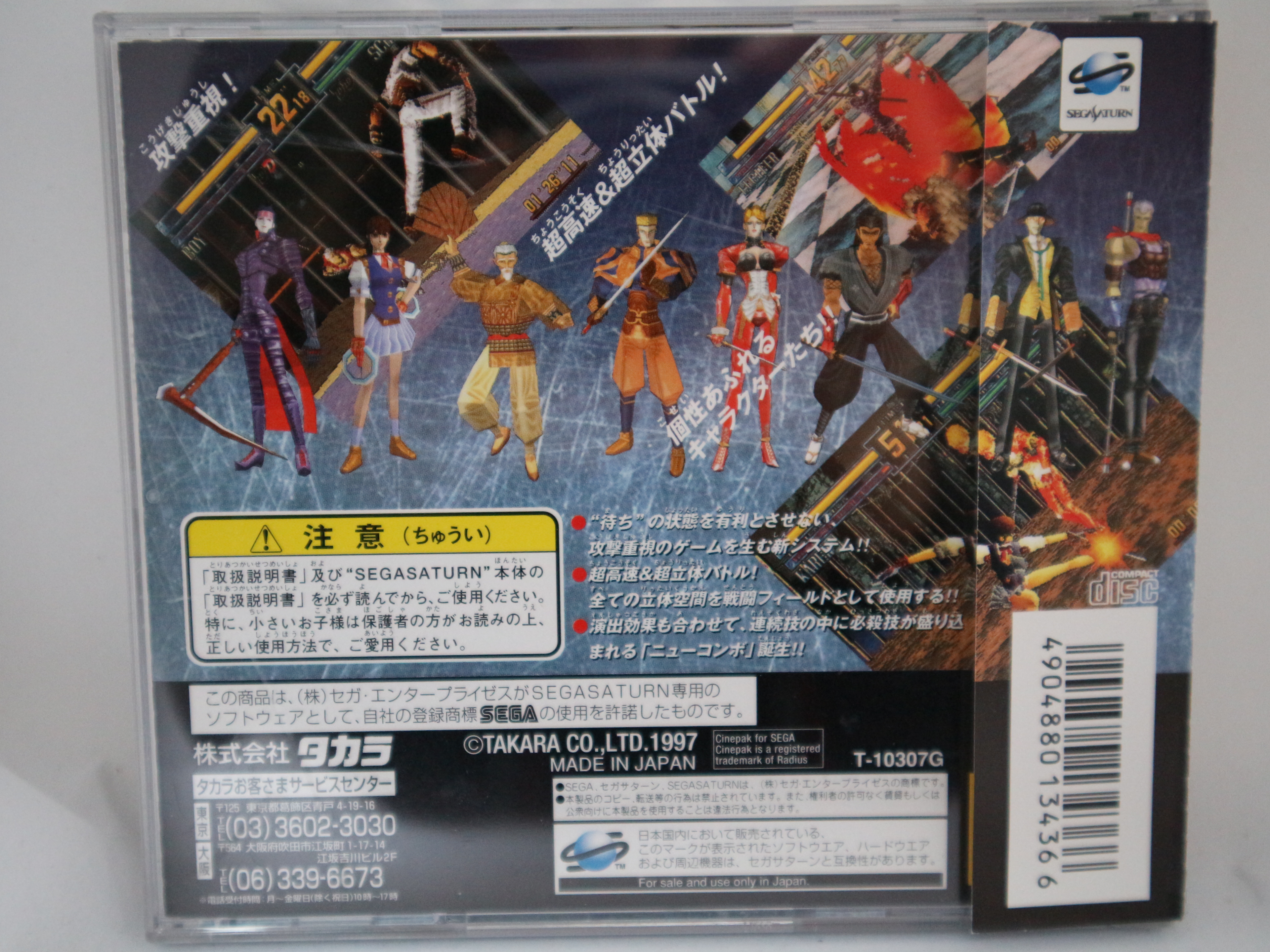 D-Xhird is 3D arcade, weapon-based 1vs 1 fighting game, similar to Battle Arena Toshinden (1 character from Battle Arena Toshinden, Eiji Shinjo comes back as unlockable character). The player can choose 1 from 10 initially playable characters (+4 unlockable heroes), each with own weapon (for example, Sabrina uses stun baton, Lucifer uses scythe, Karen has 2 chakrams). Game is based on 3d arenas - players can strafe and be thrown out from ring. Gameplay is typical - player must beat opponent to go to next opponent.